Former TRINITY LIGHT VESSEL 55, now renamed the ‘John Sebastian’ in honour of Bristol’s famous explorers, is moored in Bathurst Basin in the centre of Bristol and has her own postal address, namely: ‘The John Sebastian, Bathurst Basin, Bristol BS1 4RL’. She is now the home to the Cabot Cruising Club who have produced an interesting history document covering her past service. However, there are some specific details that will be of interest to radio hams:

August has, for some inexplicable reason, become the month of lighthouses. Countries all over the world have become involved in one form or another of lighthouse activity. Some years ago the United States Congress declared 7 August as their National Lighthouse Day and during that first week in August amateur radio operators in America set up portable stations at lighthouses and endeavour to make contact with each other. This event is known as the US National Lighthouse Week.

In Britain the Association of Lighthouse Keepers, ALK, conducts International Lighthouse Heritage Weekend on the same weekend as the ILLW in August. Their objective is to encourage Lighthouse managers, keepers and owners to open their lighthouse or lightstation and related visitor centres to the public with a view to raising the profile of lighthouses, lightvessels and other navigational aids, and preserving our maritime heritage. 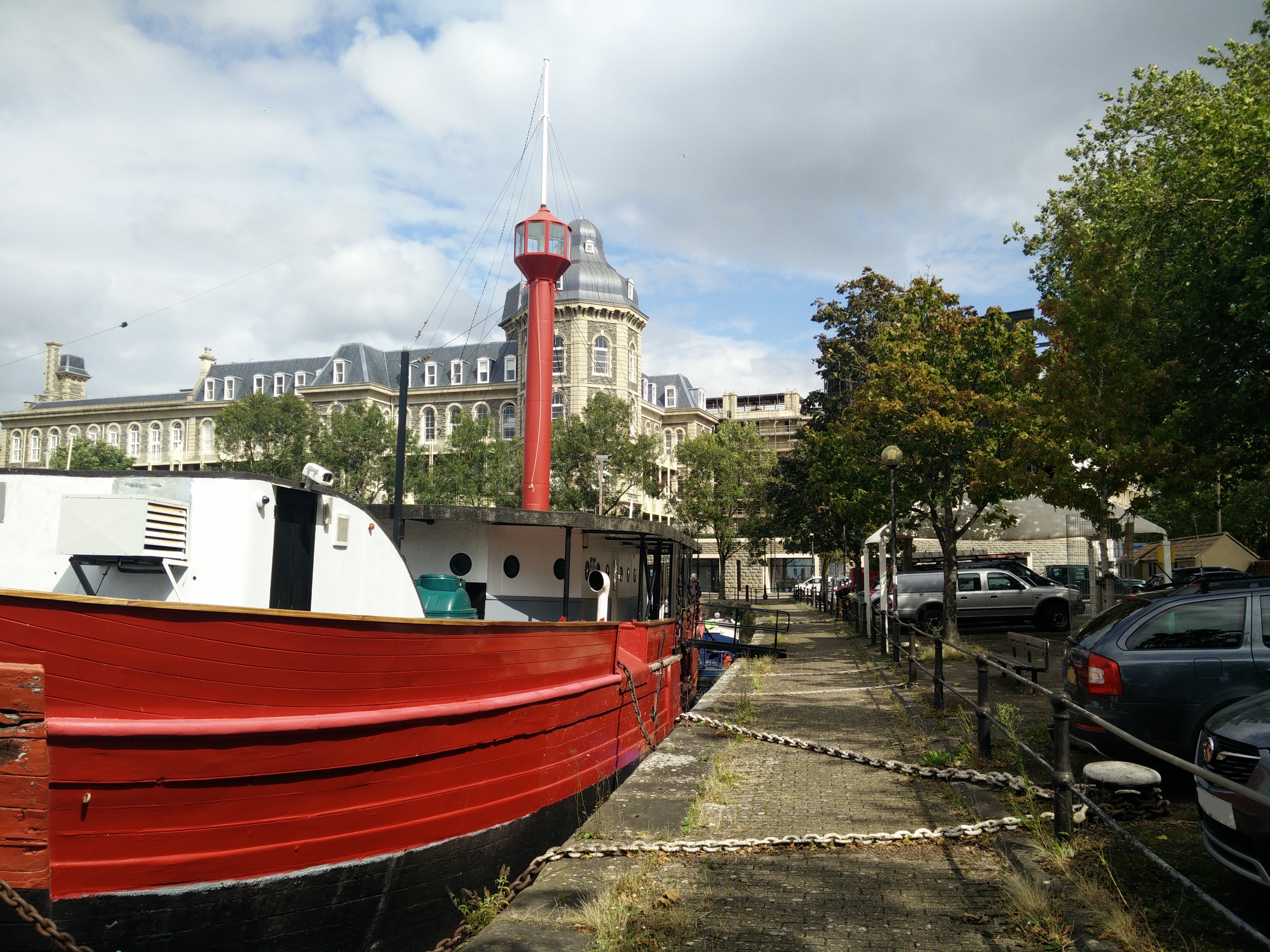 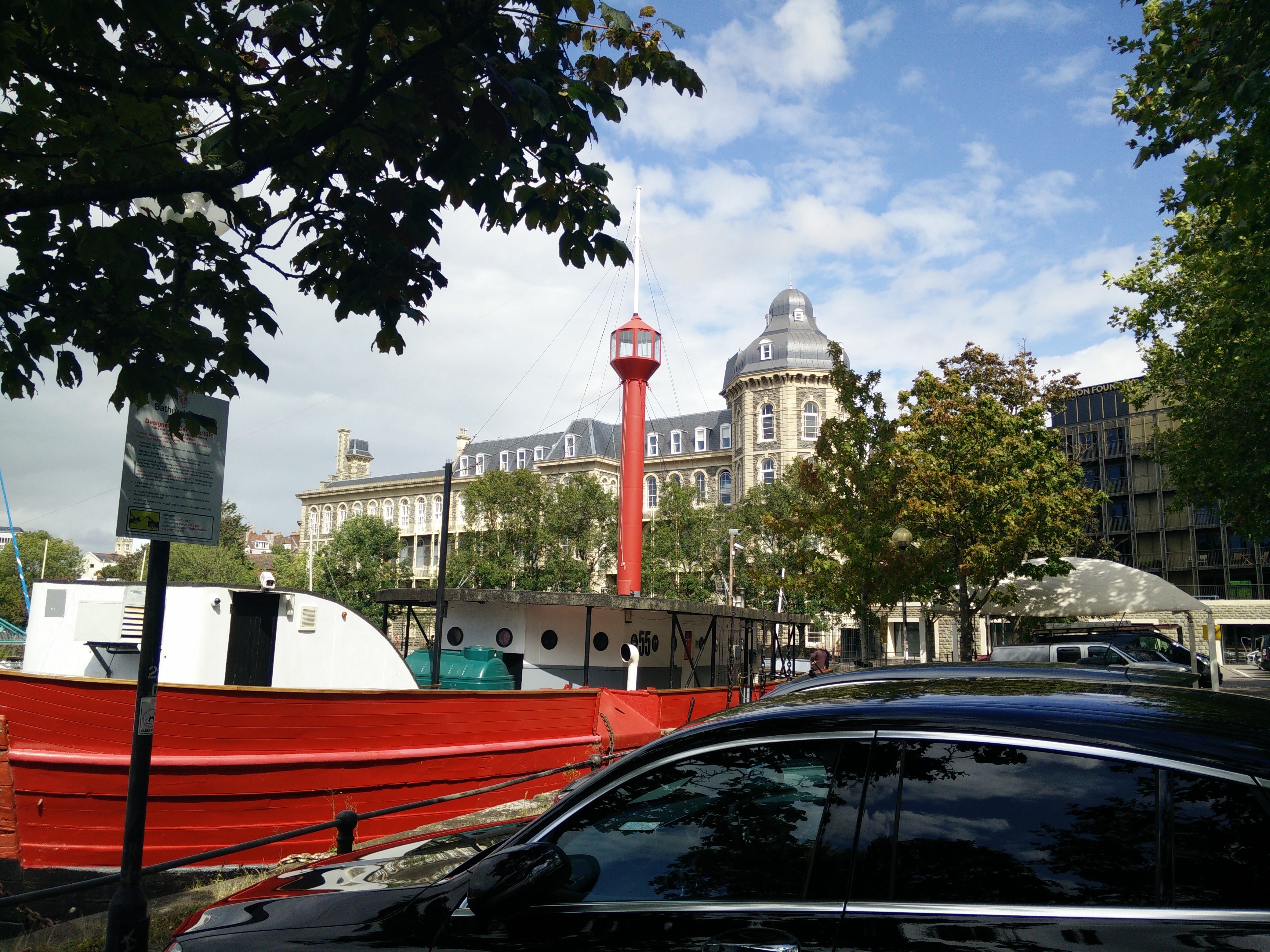 Which is why, on an overcast weekend in August, the stalwart members of the South Bristol Amateur Radio Club once again took over former Light Vessel 55 (now the ‘John Sebastian’ and home to the Cabot Cruising Club) in Bristol’s historic harbour. 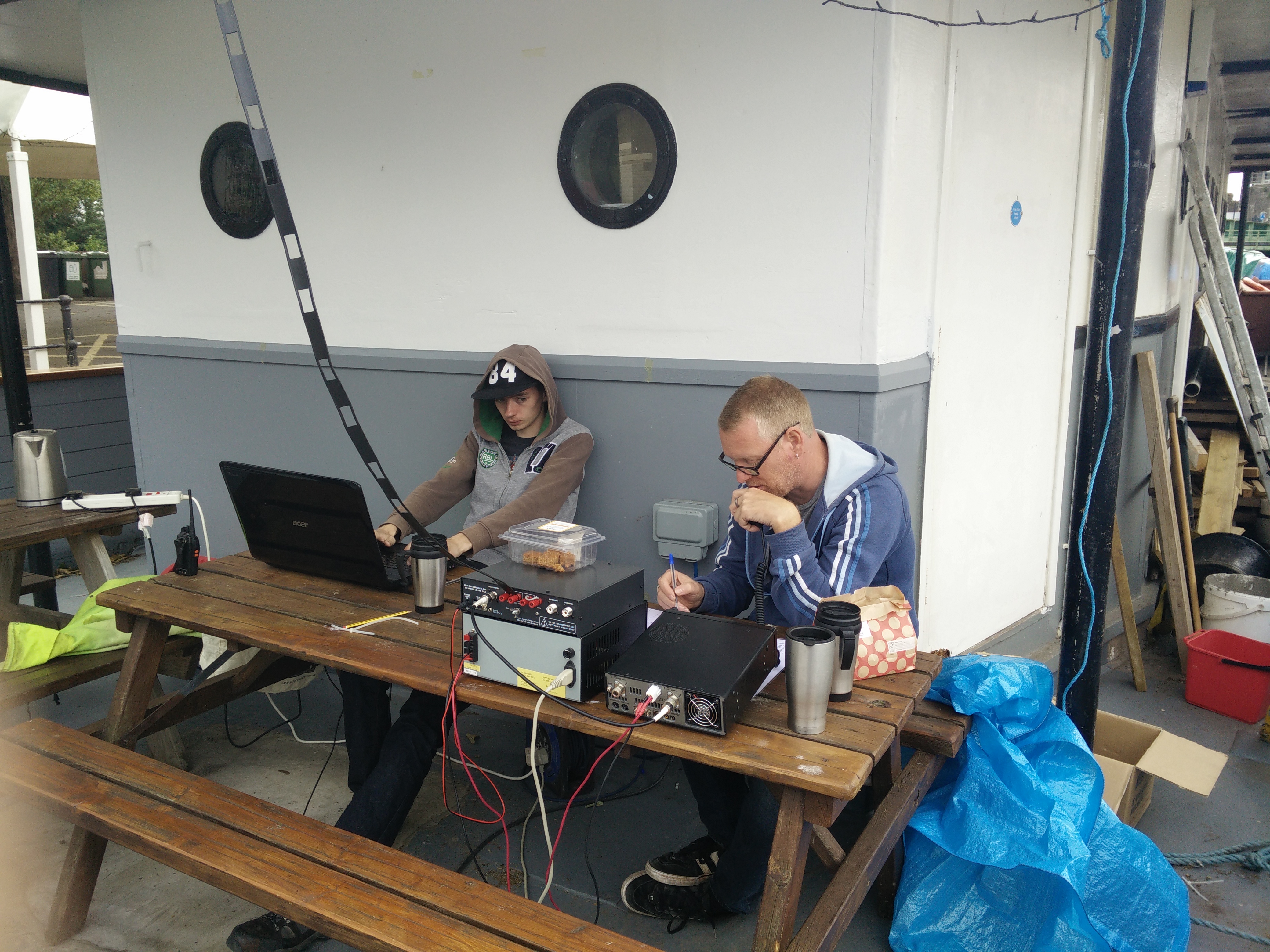 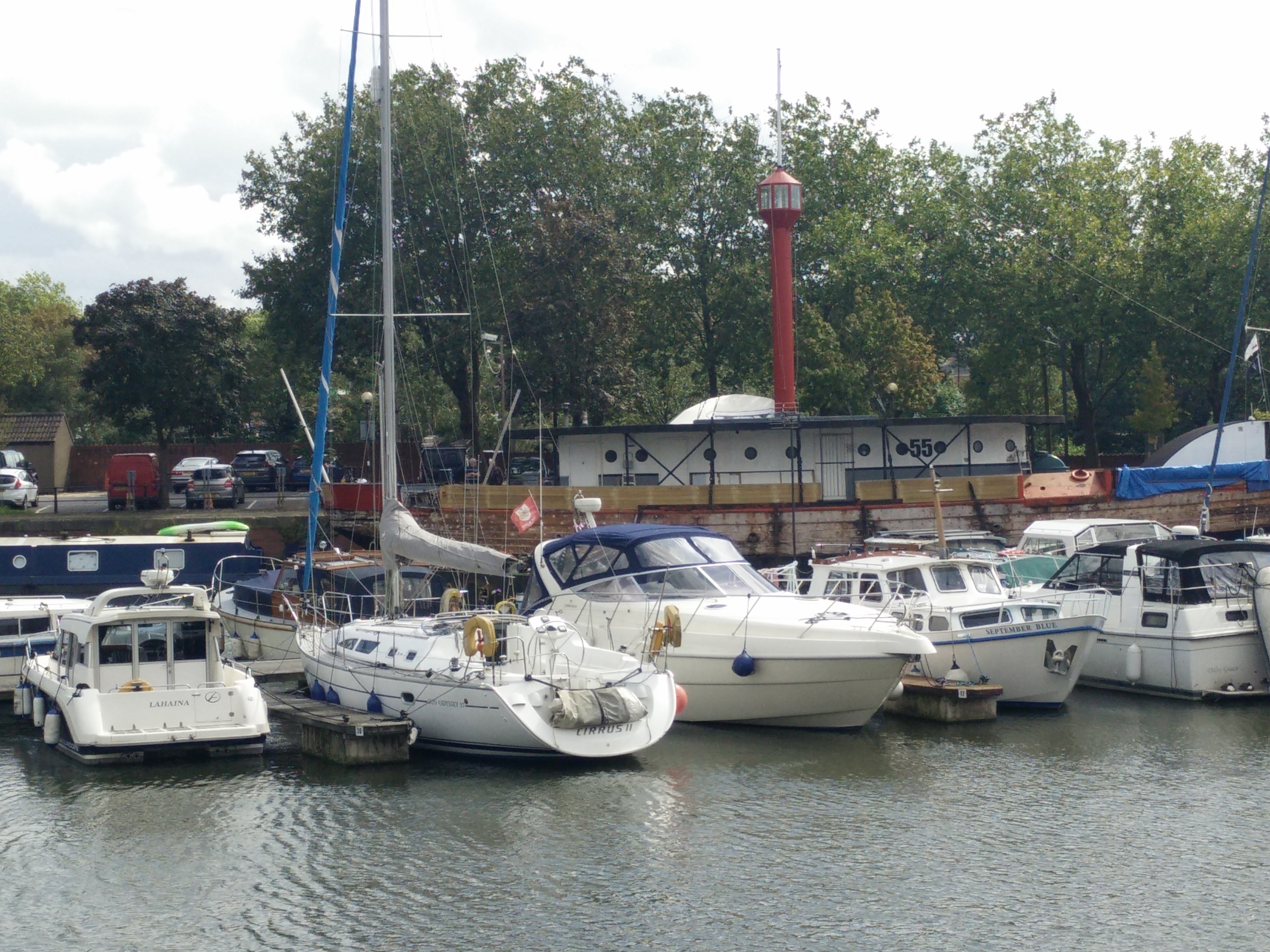 We like this event as, although we operate in a rather exposed position on the deck of the Lightship, several aspects of the setup make life very straightforward, namely: 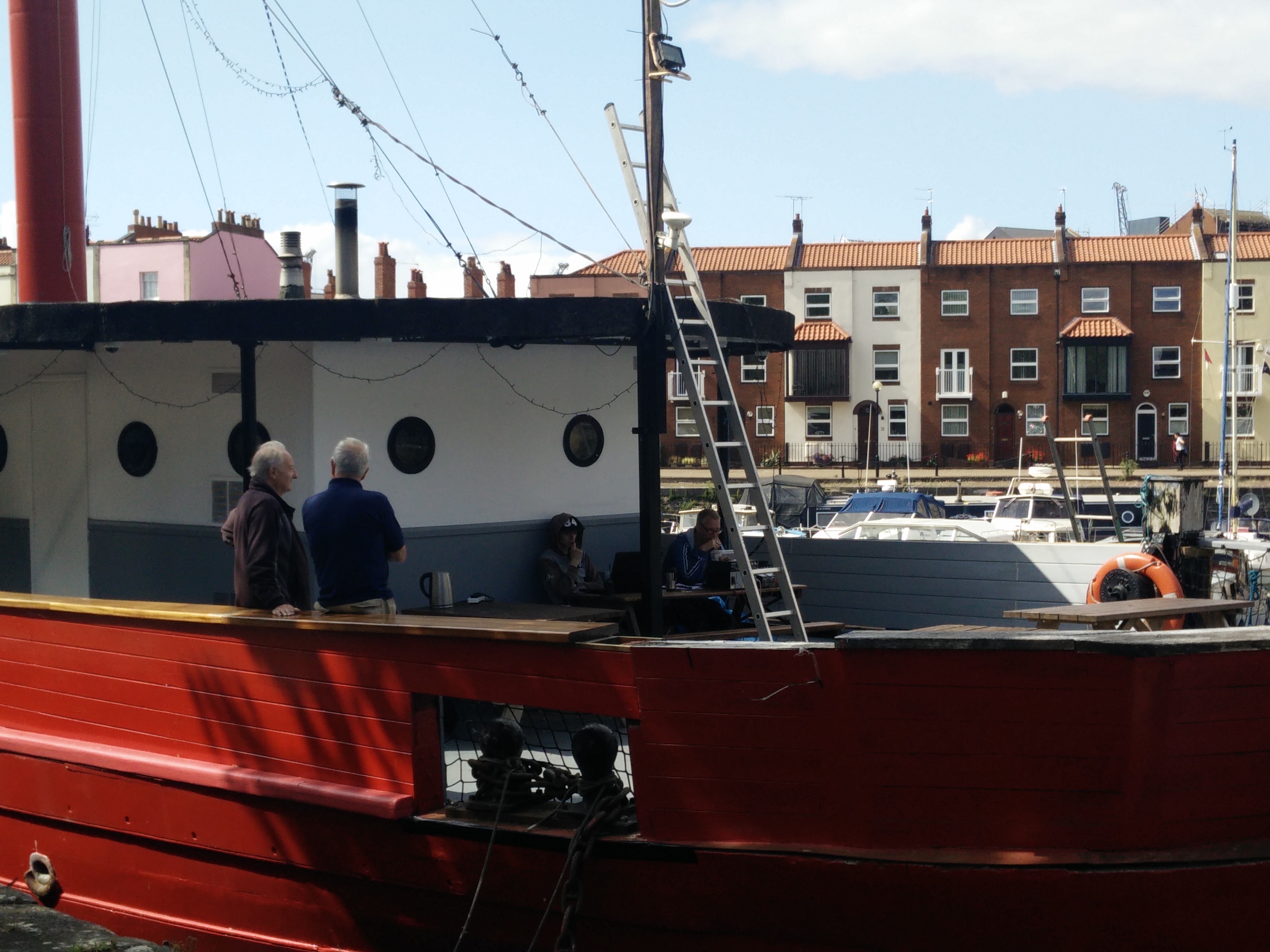 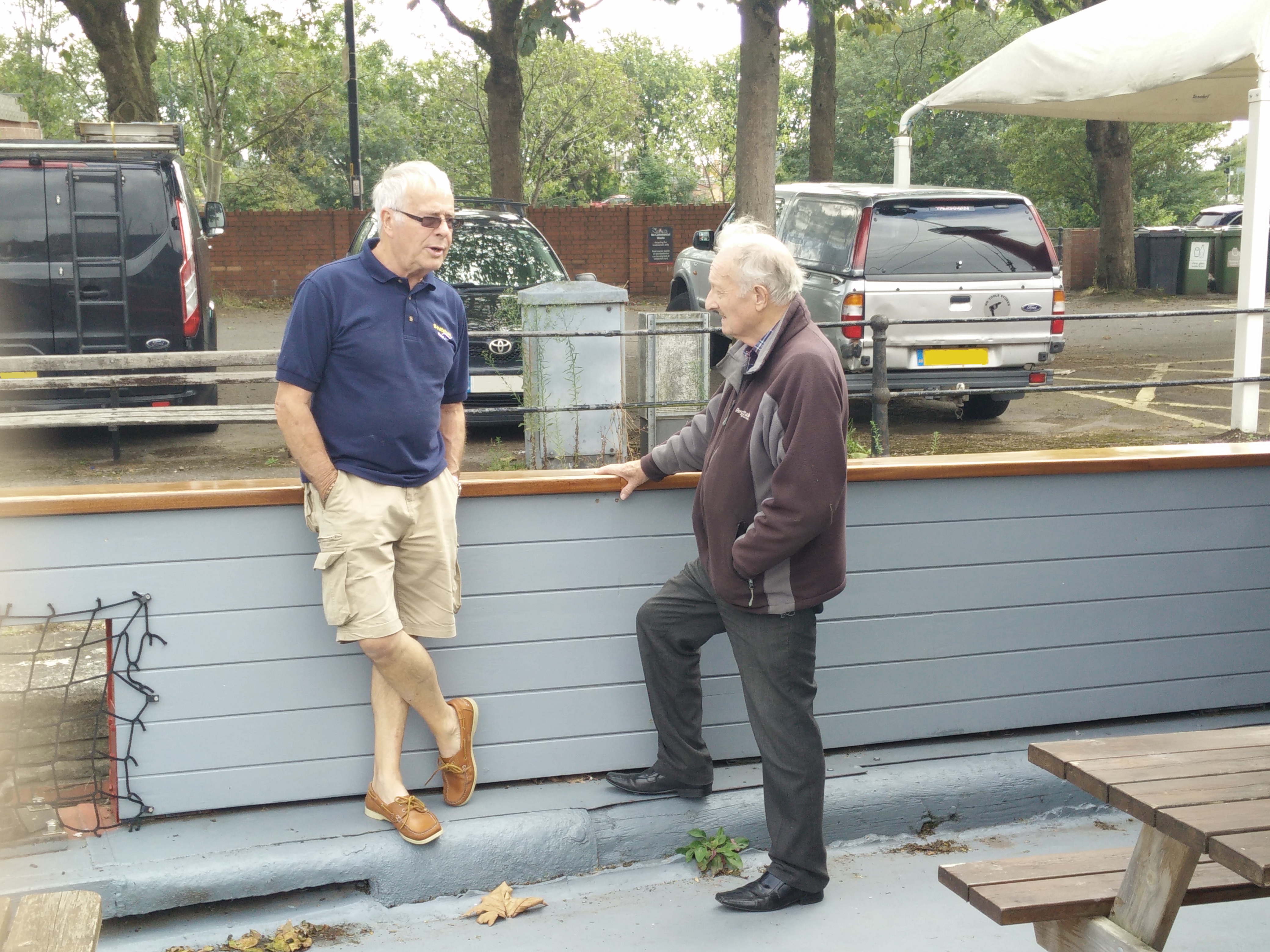 The Cruising Club have continued to repair and refurbish the former Lightship which was originally commissioned in 1885, the most recent additions are the newly varnished timber gunwales at the stern. 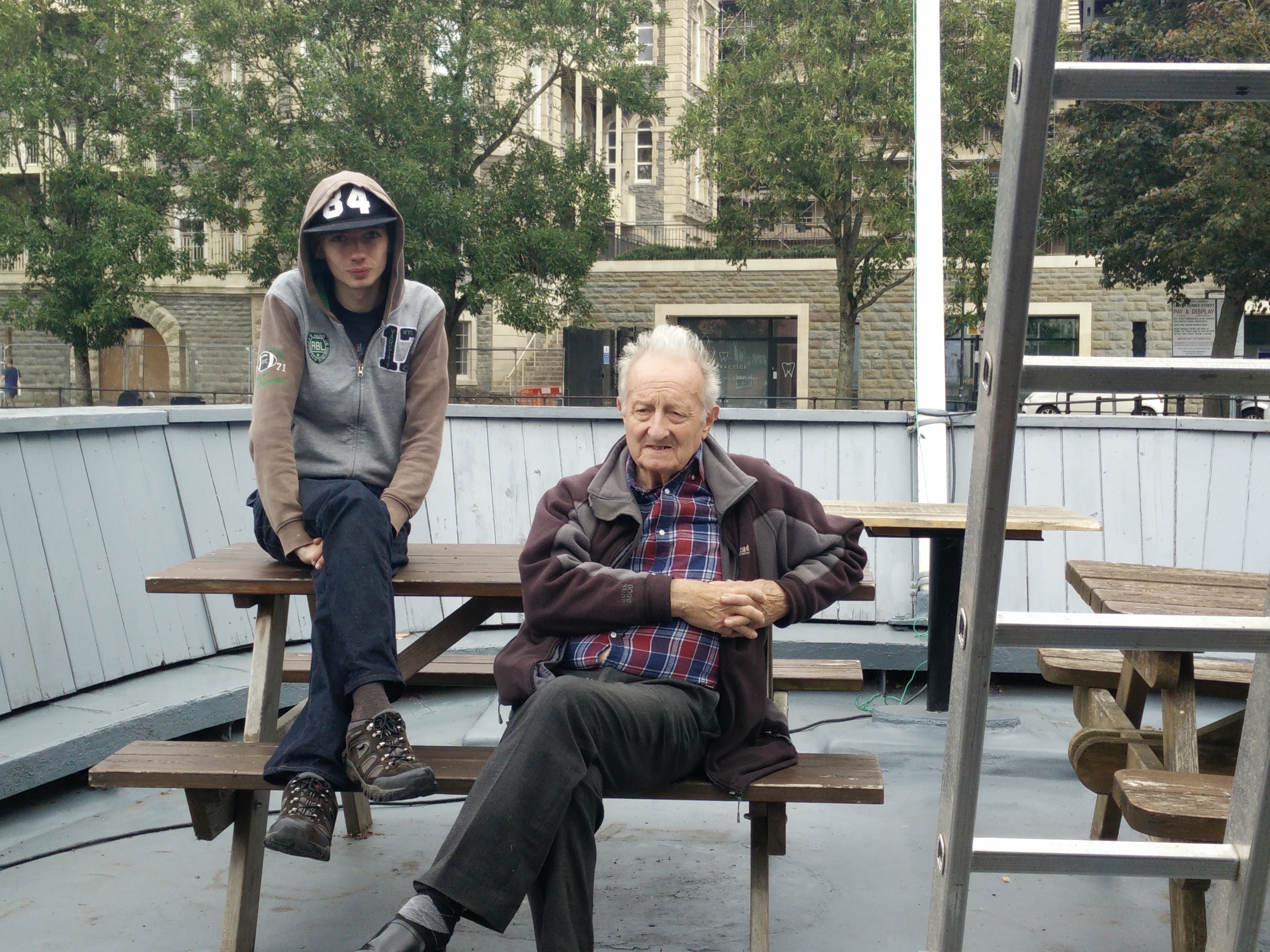 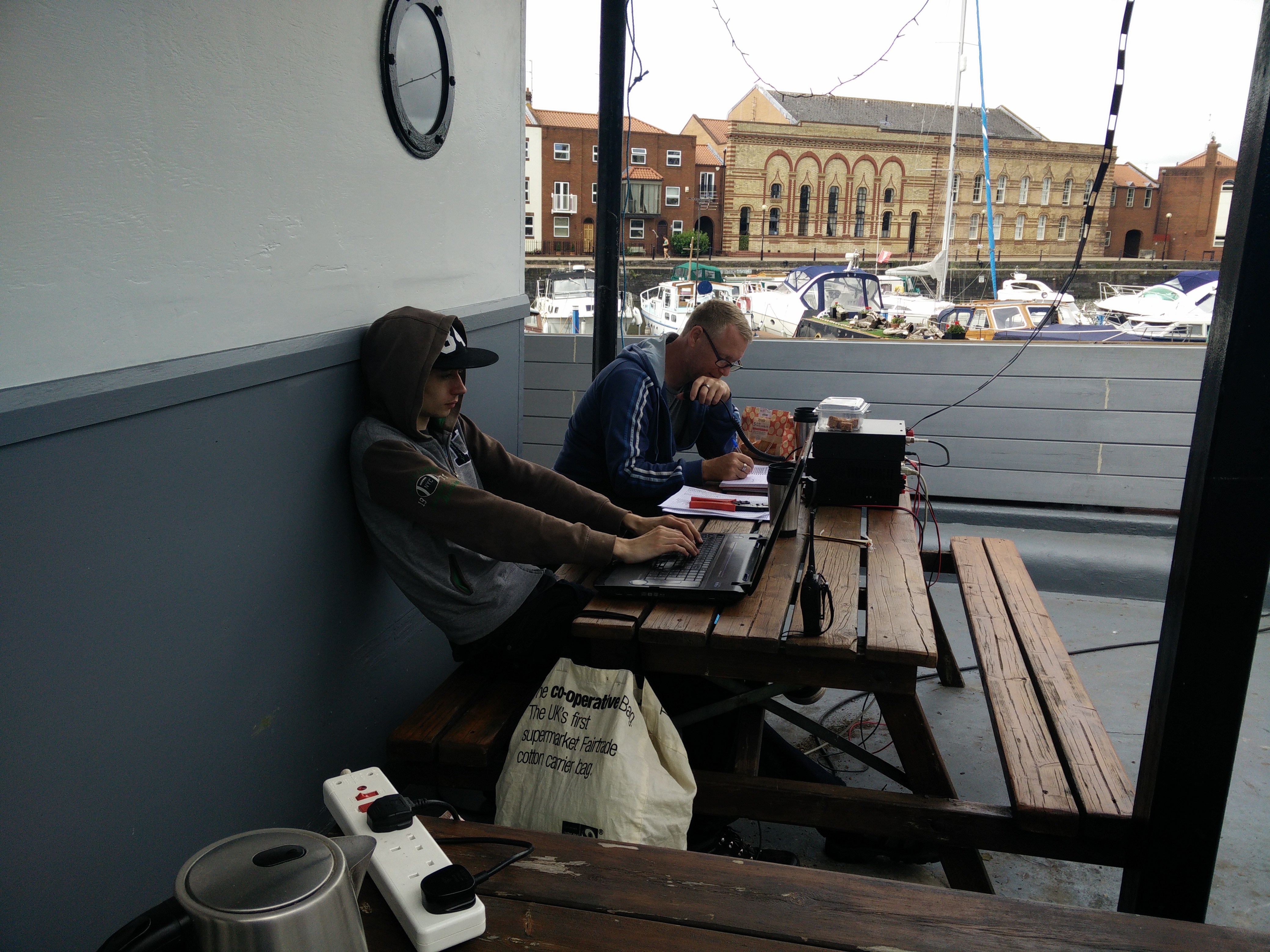 This year a number of members took part or contacted the station, in no particular order: Mark M0SKV, Andy G7KNA, Cyril G3XED, Ken M7MYU, as well as contacts with Steve G0UQT and Eddie M0LJT.

The equipment in use followed the tried and tested setup of previous years, we even stuck to a simple setup throughout the weekend with no messing around with alternative setups unlike Mills on the Air earlier in the year. Regular readers will, we are sure, be pleased to learn that we have replaced the faulty laptop with a new i7 machine donated by a leading Engineering Consultancy in the City (thank you Clarkebond) and recovered all of our historic logs except for the fateful Saturday of Mills on the Air 2019 from our eQSL account and the website logs. Lesson learnt! Not only do we now have the eQSL backup which contains limited QSL information but we now dump our logs in ADIF format to our Cloud storage account which allows us to preserve the additional fields such as name, QTH etc. In the past our CQRLog has allowed us to greet repeat contacts by name and tell them when we last contacted them. Sadly we now have to rebuild the additional information to get back to that position, but it won’t take long and we can still tell repeat contacts how often they have worked our various special event stations.