This years International Lighthouses and Lightships on the Air weekend took place over the 16/17 August. Once again we were fortunate to be guests of the Cabot Cruising Club on the John Sebastian (Former Light Vessel 55) in Bathurst Basin, part of Bristols historic City Docks.

Our operation followed the principles of last years operation with the following equipment being employed:

Changes from last year were more from the point of view of practicality than any particular operational requirement. The main change being the substitution of a Delta Loop antenna in place of last years half size G5RV, the main reason for this being that we were not able to tether the far end of the G5RV, and with a limited turnout the Delta Loop is more easily erected, especially as the deck had a convenient metal eye screwed into the gunwhale to take the foot of the single roach pole used for support. 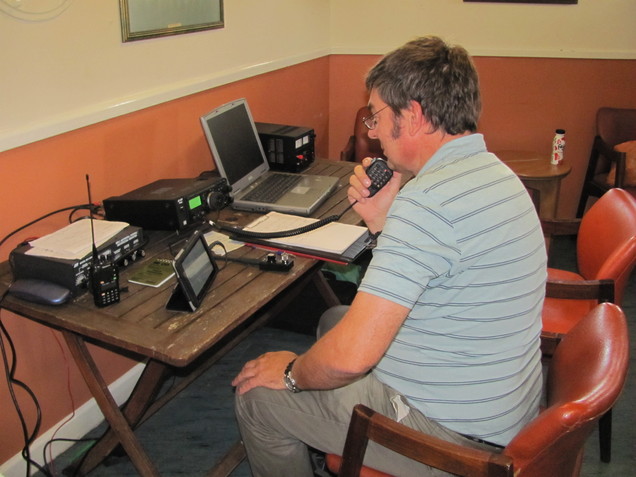 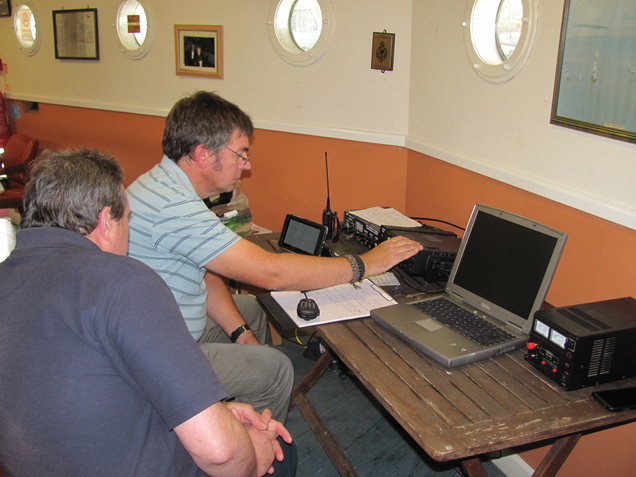 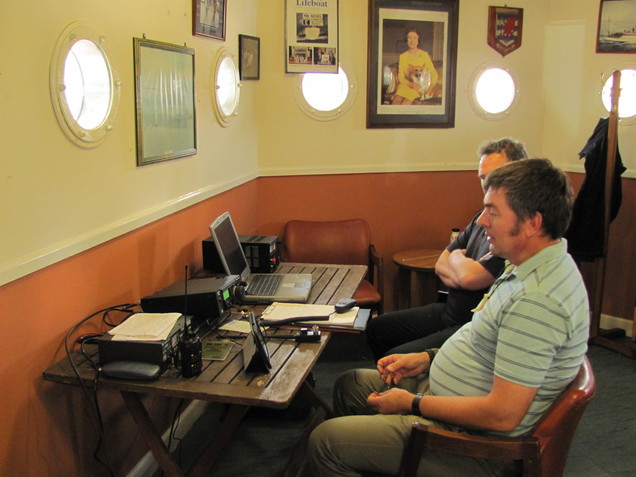 Saturdays operation took place from the foredeck, very similar in arrangements to last year. On Sunday however, early morning rain caused a retreat to the interior of the John Sebastian.

We were slow off the mark on Saturday, not getting on air until about 11:30 local time. Our first log entry was Dungerness Lighthouses giving us 2 for the price of 1. Following a brief chat with Gert operating PA1200PA we secured Loop Head in Ireland. This was followed by a quick contact into Anglesey before spending about 1.5 hours bagging a string of UK, Dutch and Irish lighthouses.

By the end of the day we had contacted 54 other stations including 16 (30% of our contacts) with other lighthouses in the UK and Europe. 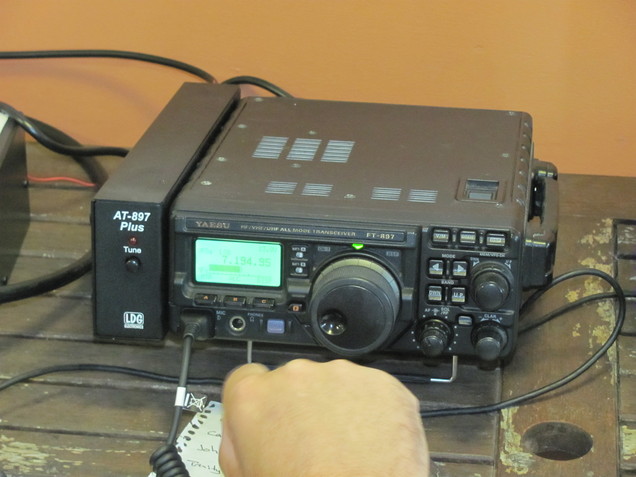 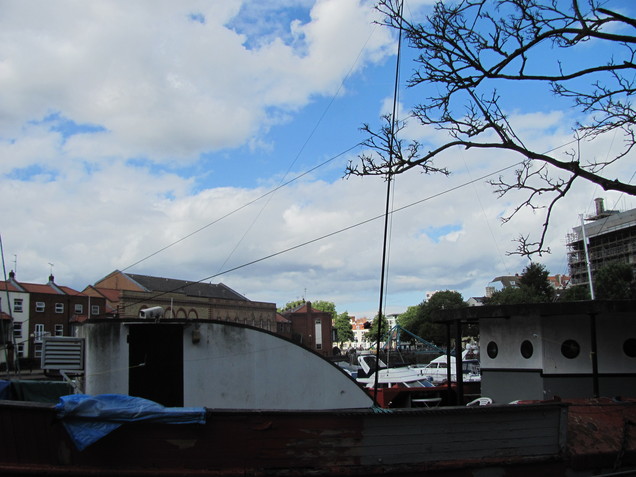 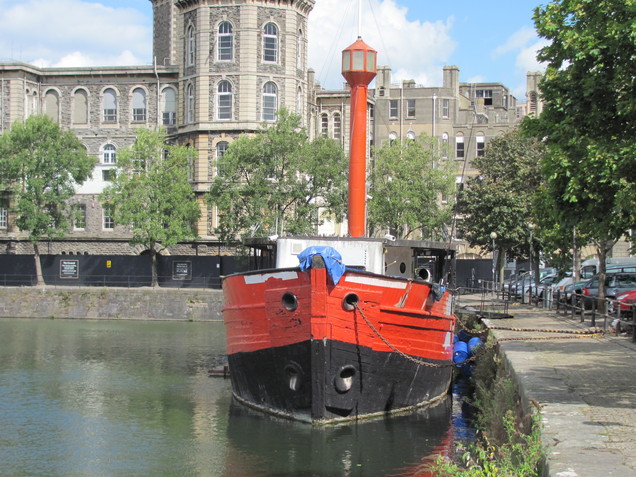 There was a momentary lapse of reason or some other cosmic perturbation on Sunday which slowed us down for some reason. We suddnely found ourselves with a dead band, the causes of which remain something of a mystery but over the course of a couple of hours we:

As we said the reasons remain unclear, but at the end of about 1.5 hours we were back on air. This setback, however drastically reduced our QSO count for the Sunday. As a result Sunday closed with only an additional 13 contacts of which 10 (77%) were other participating lighthouses.