Winners of the Terry Dunsford and Jean Fletcher Awards 2014

This is presented to the member who in the opinion of the club’s Technical Officer taking into account both the complexity of the project and the experience of the member has produced the best “Home Brew” construction.

This years award went to Alan M6WCB (as he was when he won the award). 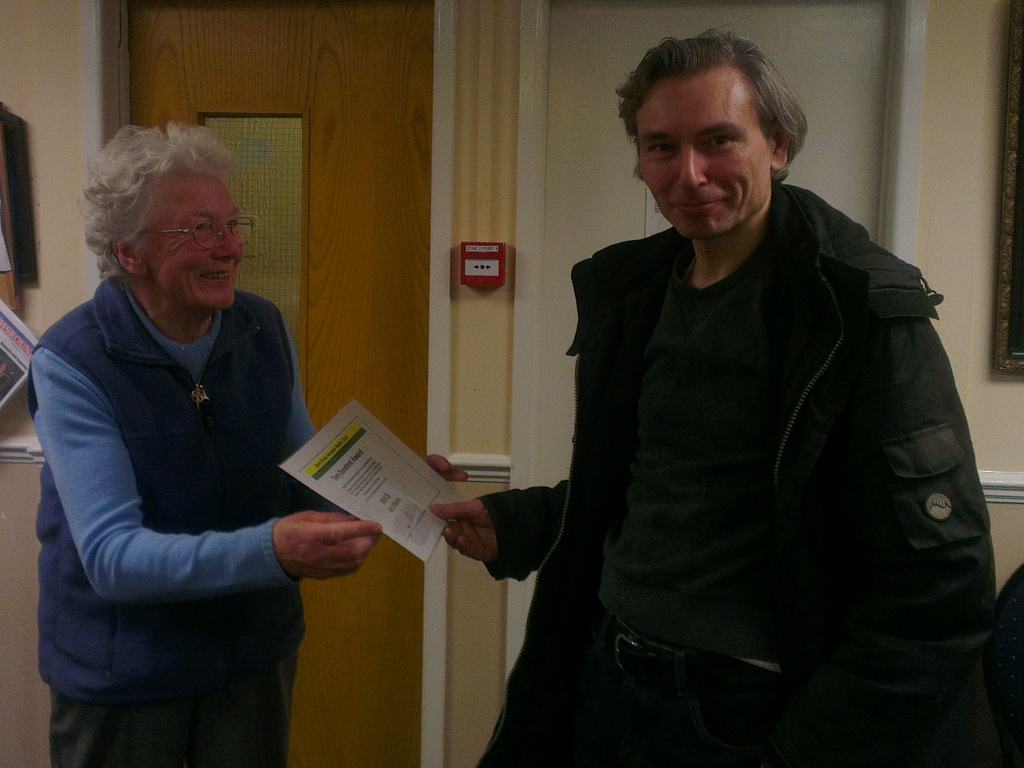 This years award went to Dave G7BYN for his organisation of Mills on the Air and his support at other Special Events the Club was involved in. 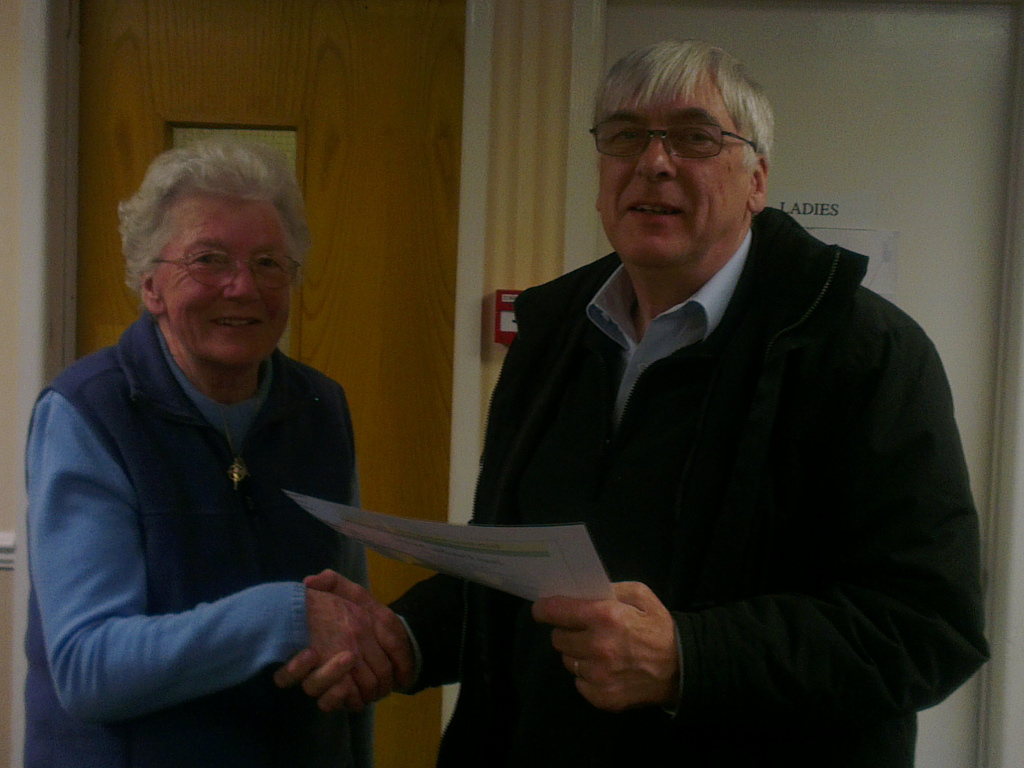