This is presented to the member who in the opinion of the club's Technical Officer taking into account both the complexity of the project and the experience of the member has produced the best "Home Brew" construction.

This years award went jointly to Eddie M0LJT and Gary 2E0HCC for their continued development of the "Holy Grail" of baluns. The Mark VII version is the best to date but further development may take place in 2017. 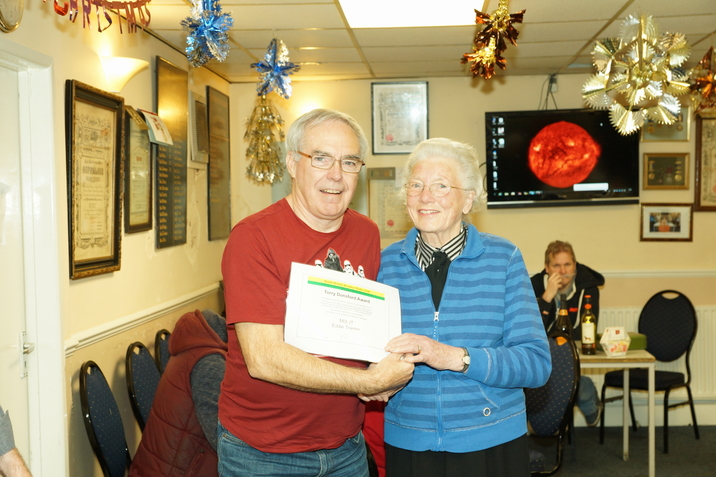 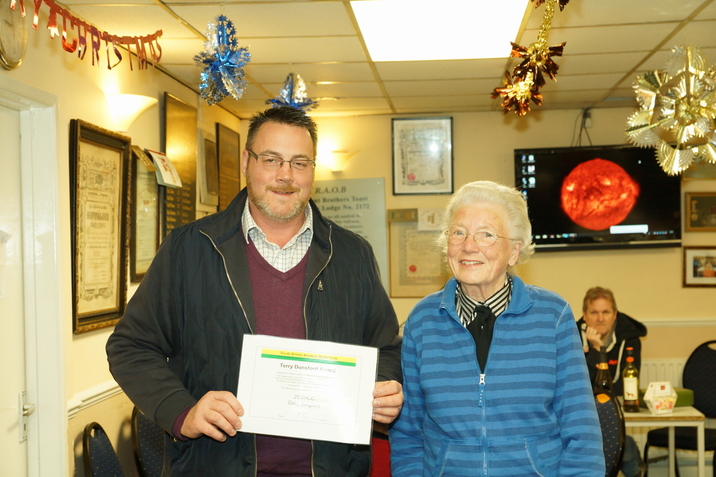 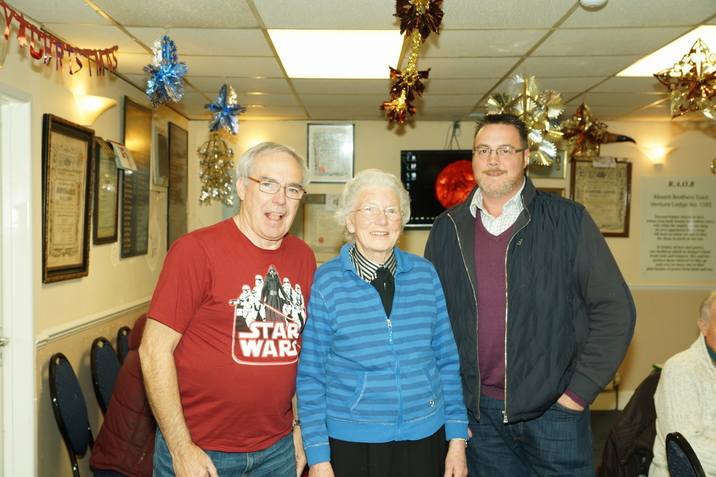 There were a number of people who deserved honourable mentions in dispatches: Gaive 2E0GOB for his work sorting out the internet and Gary 2E0HCC for his sterling work on the Club 2m beam immediately before VHF Field Day. However this years award went to John 2E0VTT for his support of the Special Event and contest stations through the loan of his caravan. It should also be noted that John's wife attended both days of VHF Field Day which is more than some members endured!. 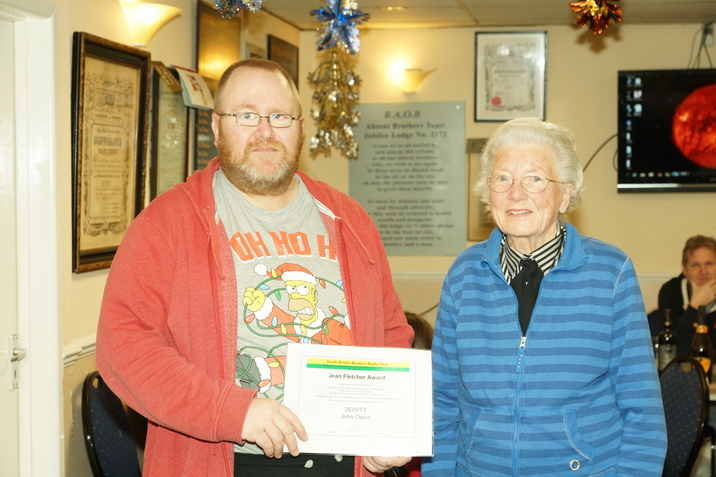 This year Mark M0SKV worked the longest distance on the evening of the contest. 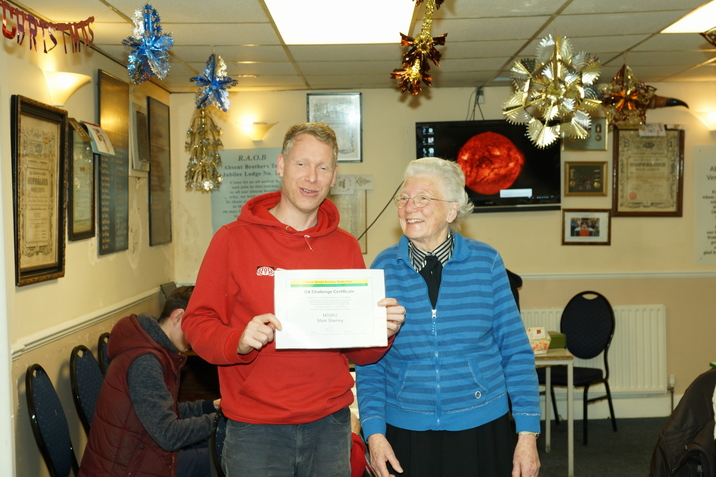