Winners of the Terry Dunsford and Jean Fletcher Awards 2017 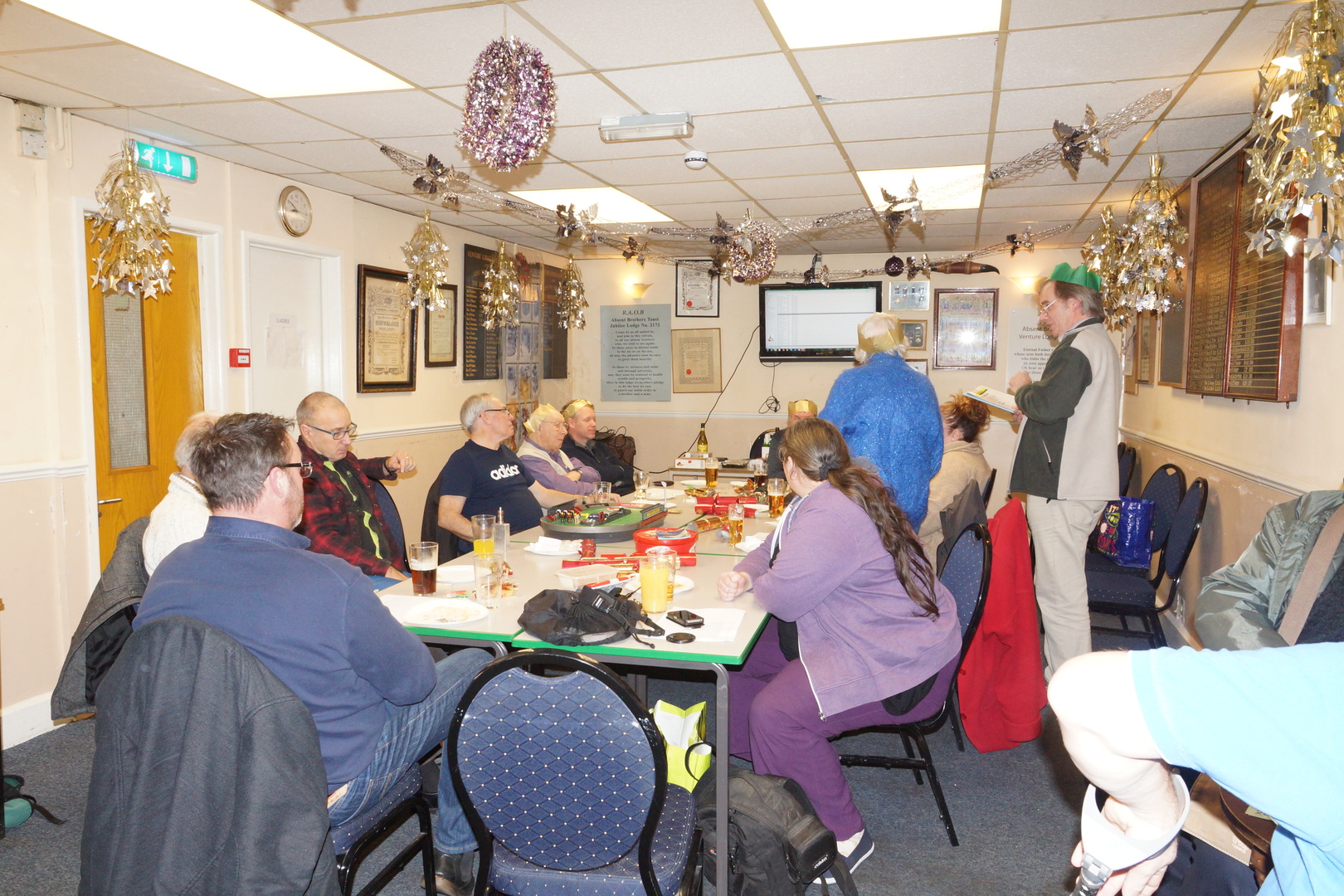 This is presented to the member who in the opinion of the club’s Technical Officer taking into account both the complexity of the project and the experience of the member has produced the best “Home Brew” construction. 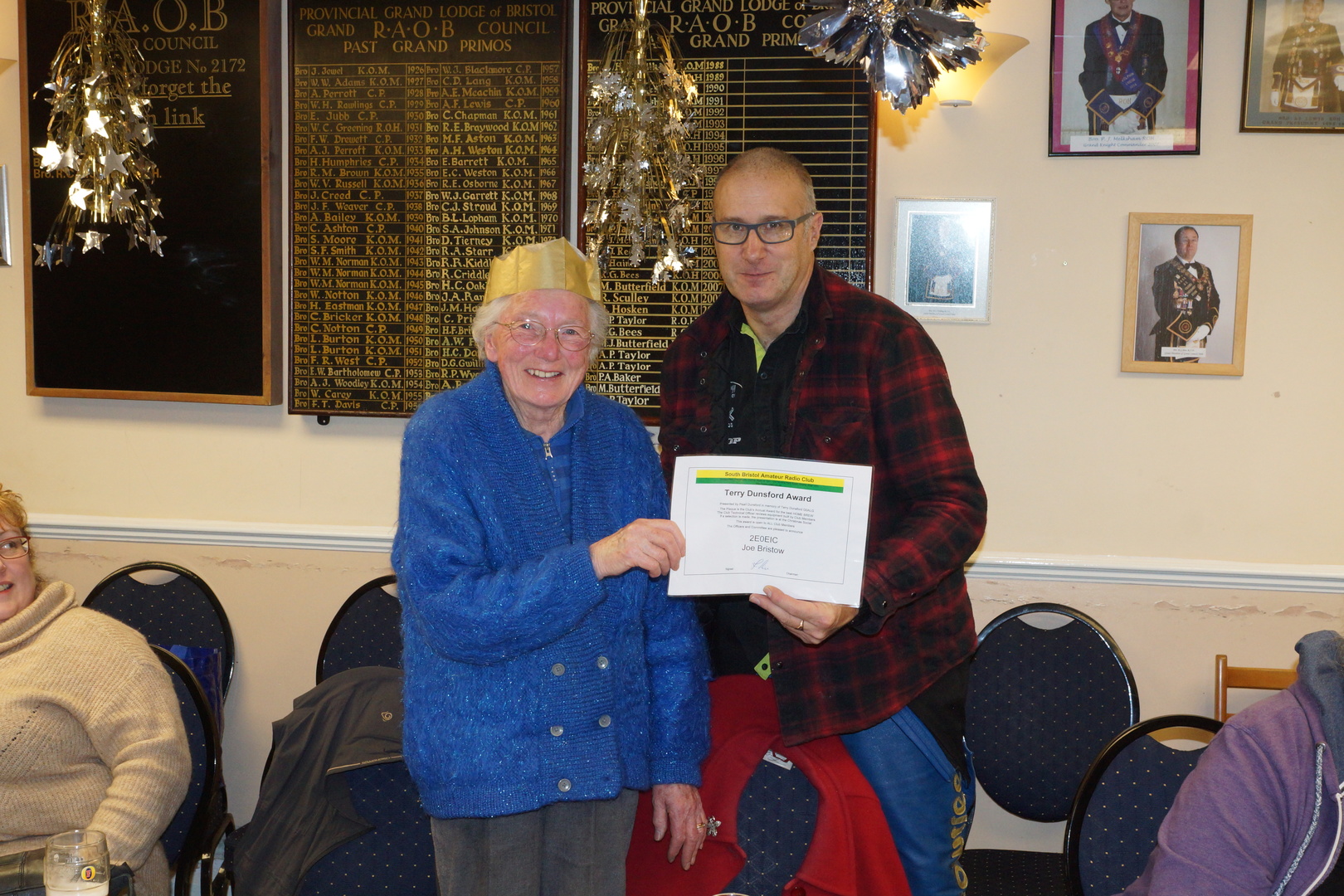 This years award went Joe 2E0EIC for his ATU. 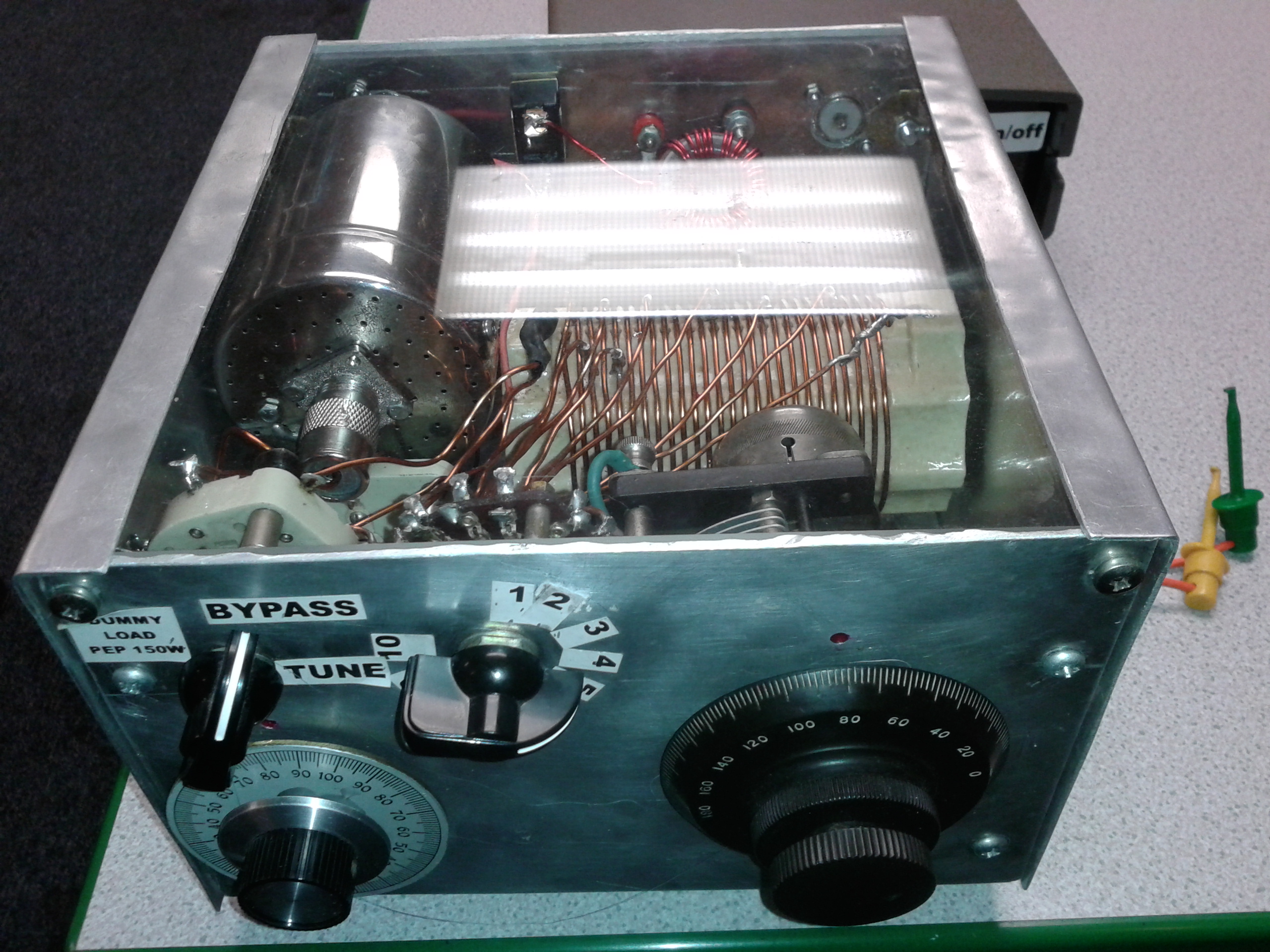 Once again the Committee were faced with a rather daunting task when it came to selecting a worthy winner of this years award. Many members, including those on the Committee who are not eligible for this award went above and beyond to help out the Club or other members of the Club. For example:

This year we took the view that it was important to recognise the efforts of our newer members. Our longer serving members have had the opportunity to establish themselves and learn the type and time of assistance that is required to make our activities run smoothly. By contrast newer members can find things a little daunting and feel it is difficult to break into the established operations.

For this reason we decided to make two awards in this category this year. 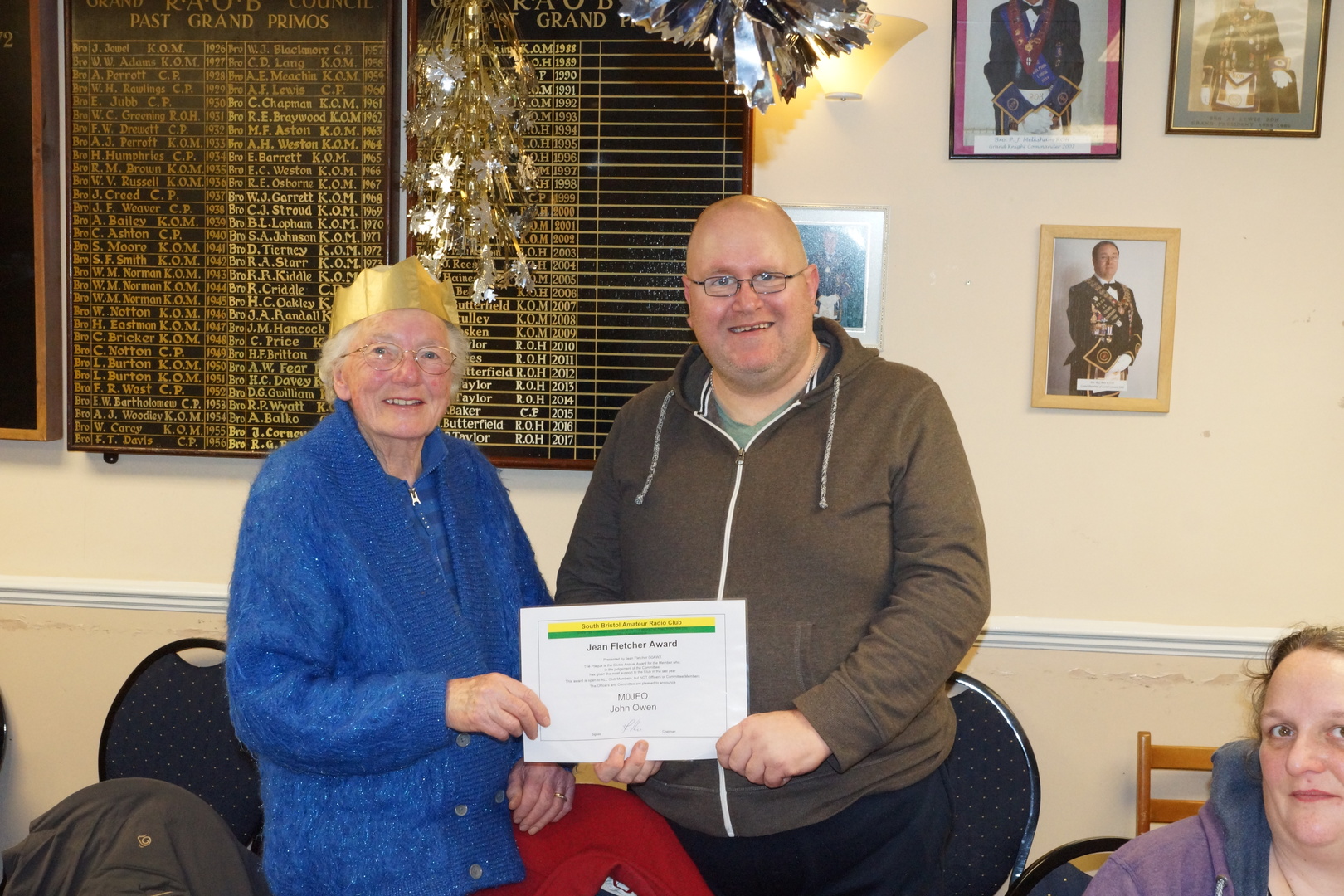 For his unstinting support in so many areas John M0JFO was once again a worthy recipient of this award.

For his help and trust we also awarded Nigel M6RUU 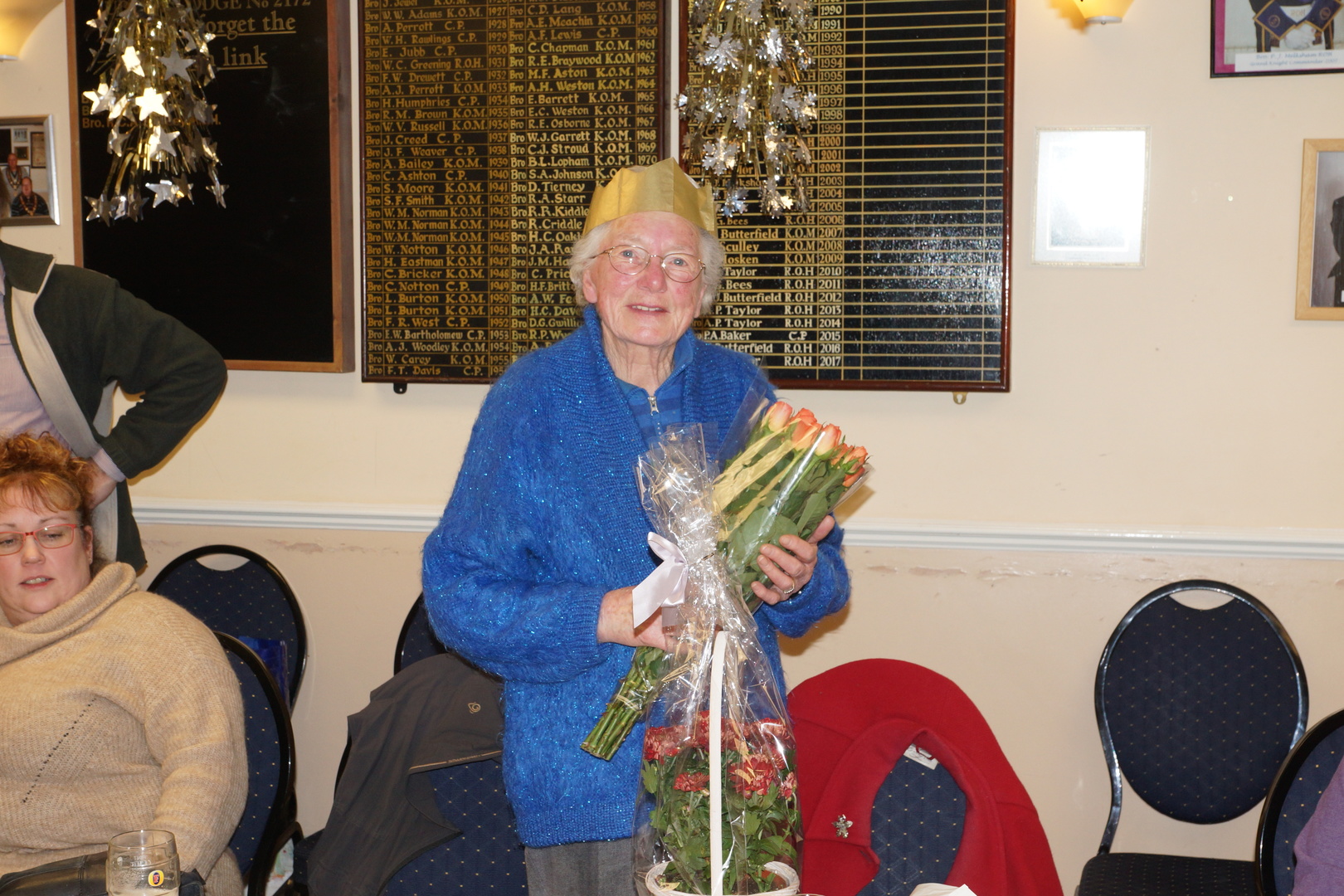