Once again the DXpedition team will be billeted in Government House on Lundy Island.

This year, as in 2014, Andy G7KNA provided logistical support on the mainland in the form of transport to and from the points of departure/arrival and the individual QTHs of the team members.

Unlike 2014 however Andy G7KNA had arranged time off on the Friday for a variety of personal reasons including:

He also didn’t have to go to the CIOB awards dinner either this year so could actually get a reasonable nights sleep!

With a sailing time of 09:30 from Bideford, an 08:30 boarding time and picking everyone up at their respective QTHs the mini-bus pulled out a few minutes after 04:00. Henryk M0HTB was the first collection about 5 minutes later followed by Peter G0DRX a further 30 minutes later and then Matt G0ECM and Julja after a cross Bristol jaunt.

From Matt and Juljas QTH it was a short sprint to the M5 and southbound to Bideford picking up Steve G0UQT and Lisa en route with a detour via Bridgwater.

The team were on the quayside at 08:20 ready for loading and boarded shortly afterwards, from here on we need details from the team as to what actually went on… 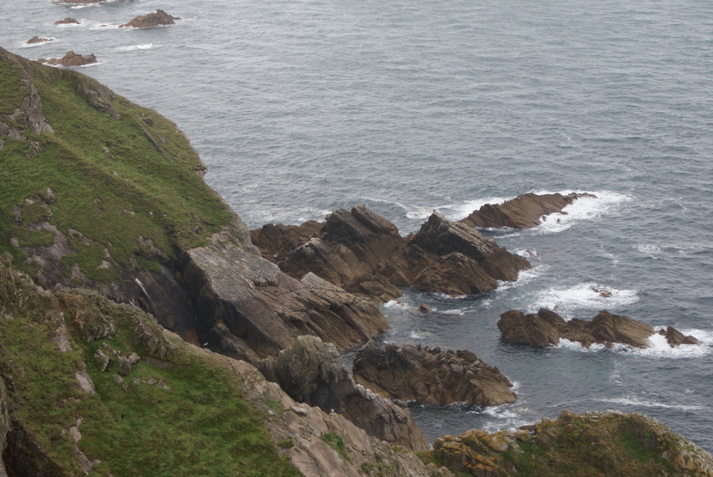 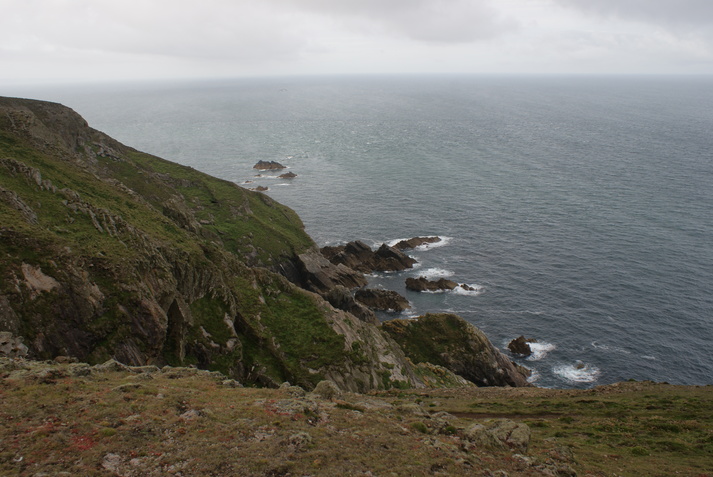 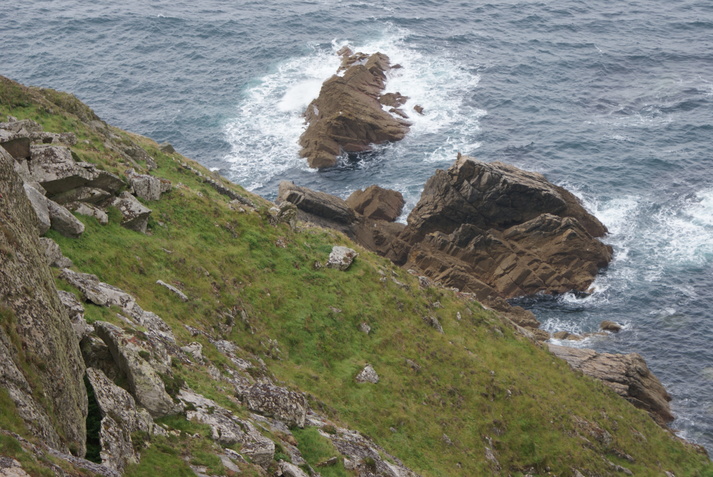 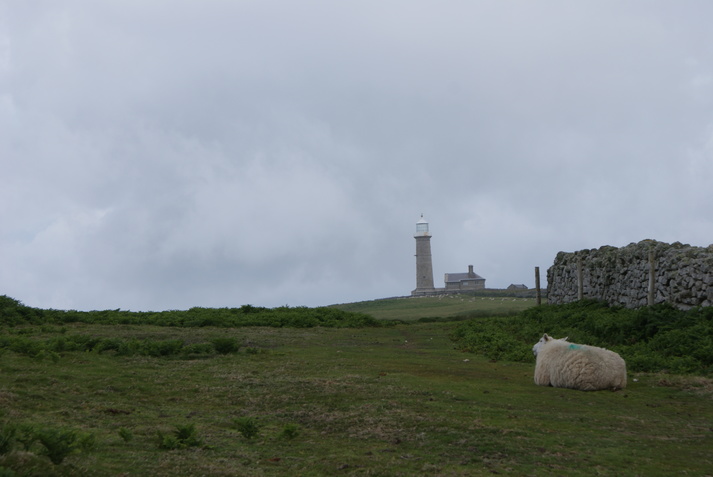 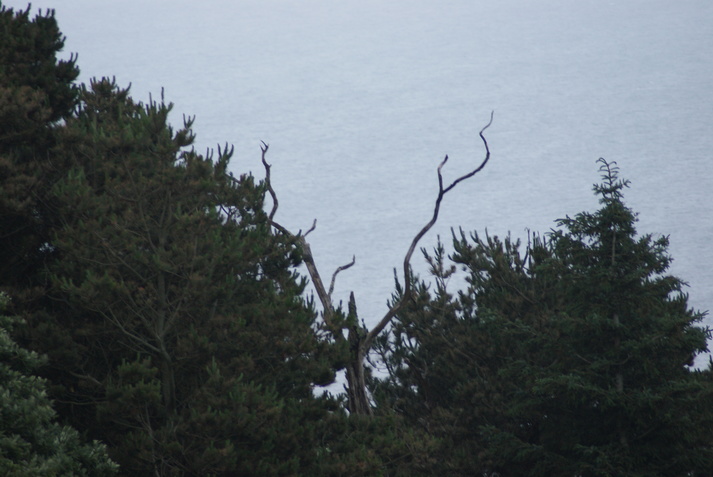 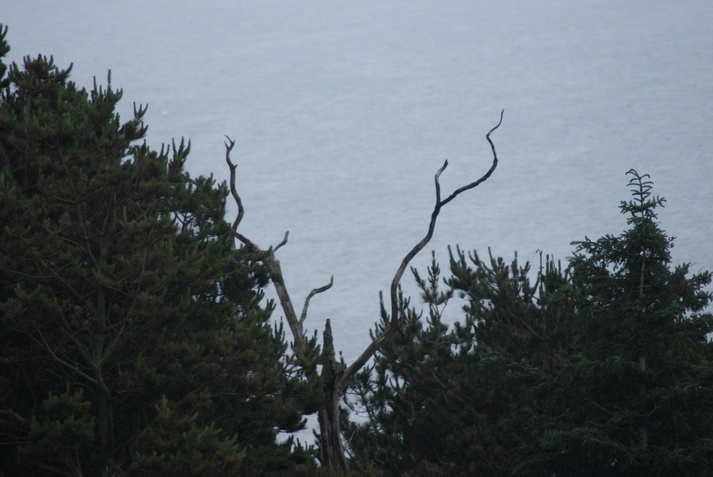 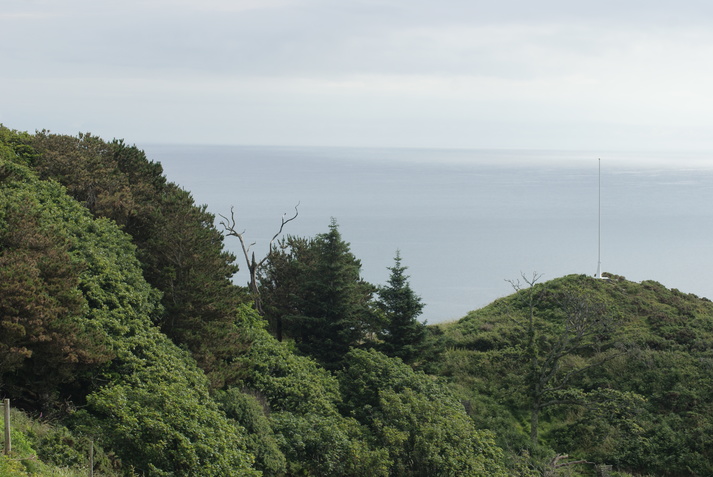 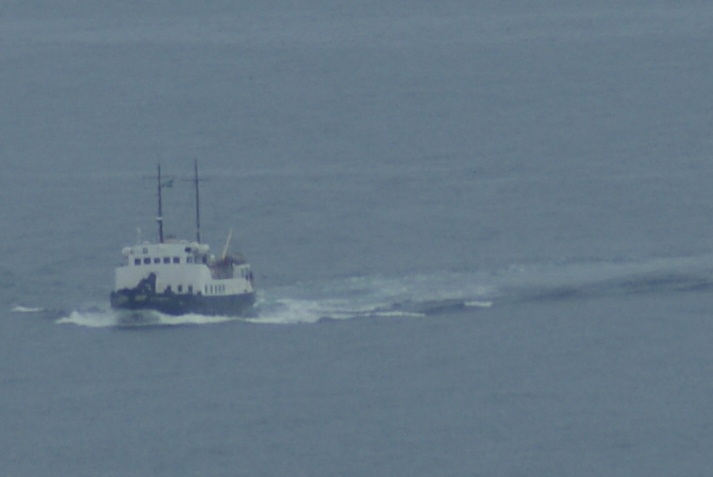 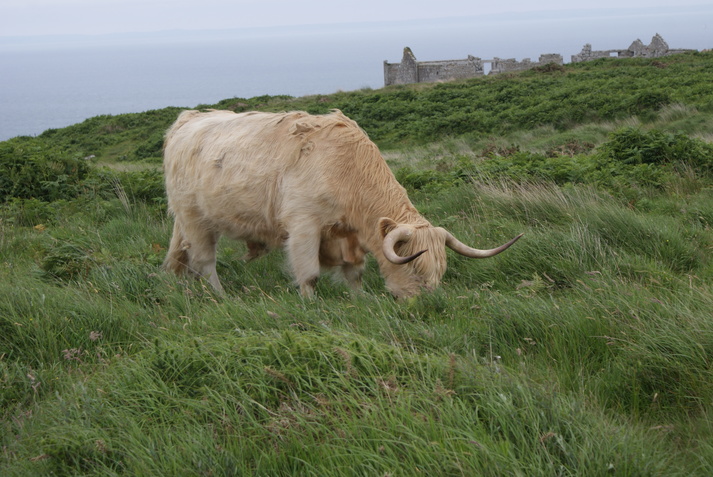 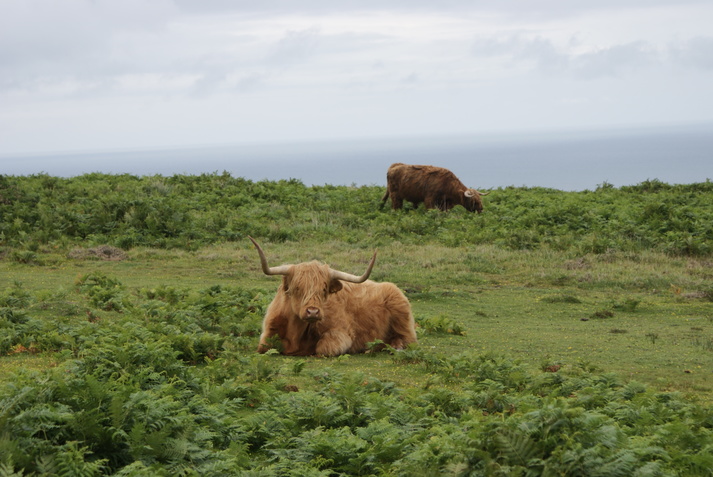 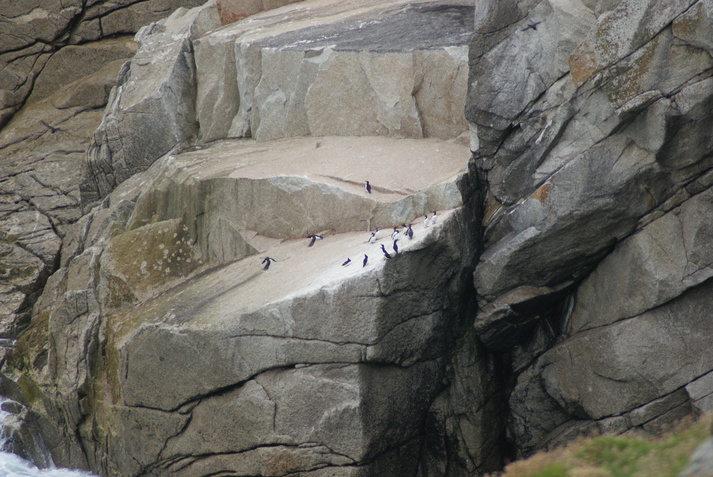 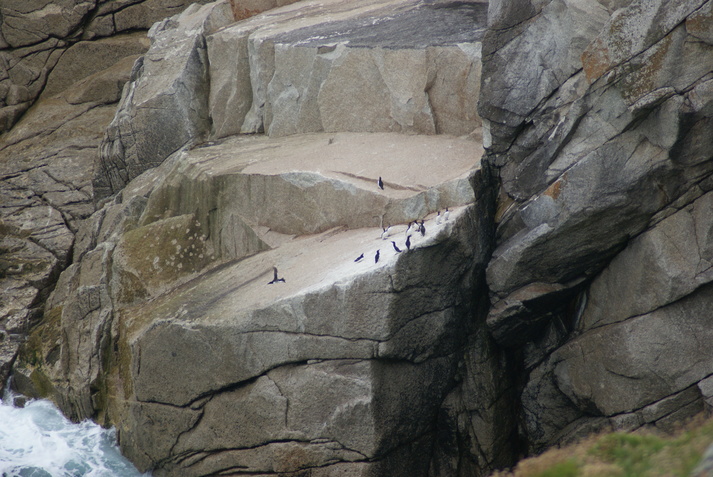 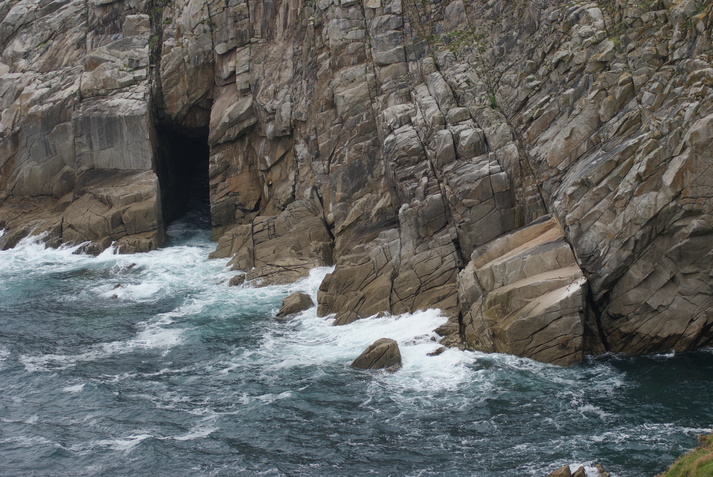 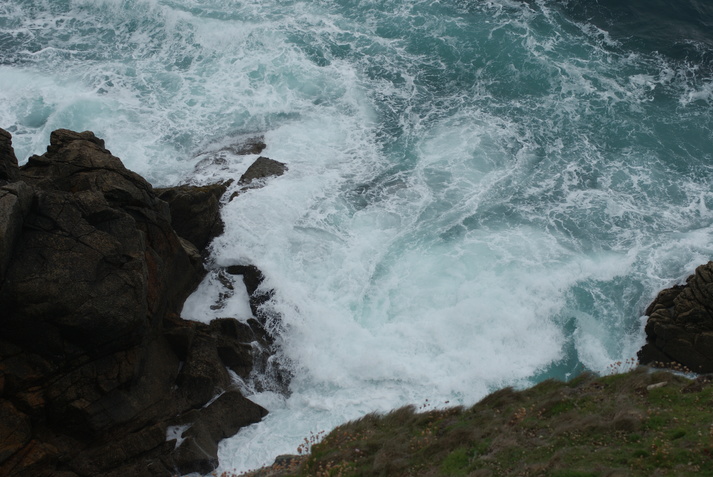 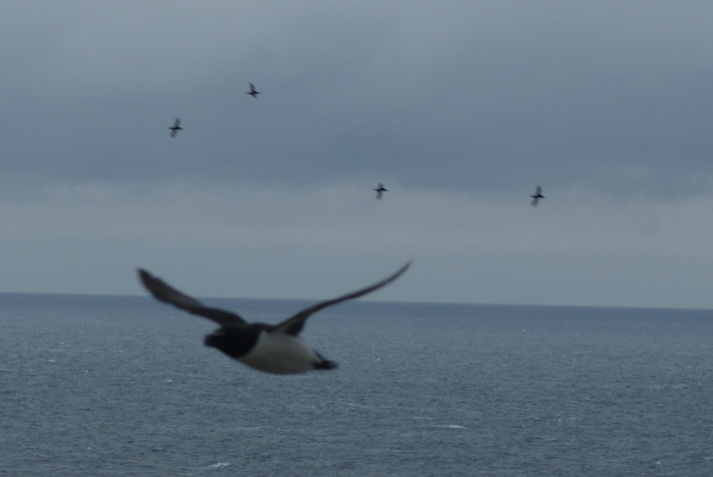 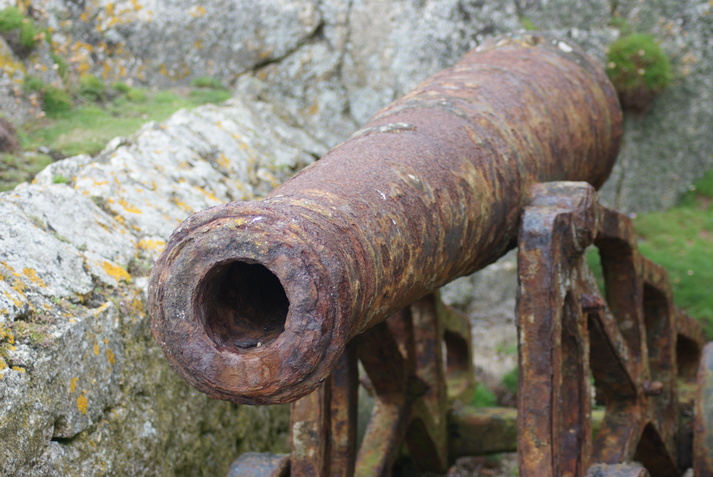 Today presented something of a quandary for Andy G7KNA. This is because this weekend is VHF National Field Day. The Club, as you will see from other pages on this site, have always (well nearly always) taken part in this event and this year was to be no exception. Logistics had to be carefully worked out but as it transpired everything went more or less according to plan.

Andy drove into U-Drives Bristol depot as soon as they were open on the Saturday collecting the mini-bus and then returning home to load this up with Field Day kit which is essentially tools, cables, and lots of water. The bus was then driven up to Dundry where station setup ensued.

Once the station was ready and the contest started Andy G7KNA had to stay on site long enough to kick the event off and explain/show the other operators the contest style of operating which most were unaccustomed to. Ironically this year most of our experienced VHF NFD operators were otherwise engaged and about 1 hour into the contest Andy G7KNA had to leave the contest station in the hands of capable but contest inexperienced operators. As it turned out they made a very good showing on the Saturday and Andy G7KNA was able to get back to site by 09:00 on Sunday having returned the mini-bus early on Sunday morning and reclaimed his own car from the U-Drive depot.

But we are getting ahead of ourselves as well as drifting more than a little off-topic. Andy G7KNA left the Field Day site around 16:00 and arrived at Ilfracombe at 18:20. The MS Oldenburg wasn’t scheduled to dock until 18:30 but she had obviously had a faster crossing than anticipated as the DXpedition team were patiently waiting at the quayside when the mini-bus drove into the car park. Despite the teams claims that they had been waiting hours the fact that most people were still collecting luggage suggested that in truth the Oldenburg probably hadn’t been docked for more than 15 minutes. Given the many competing activities going on this weekend it wasn’t such a bad delay.