The weekend of 23 – 24 September 2017 was fair weather wise, reminiscent of our first outing to this site all the way back in 2011. The plan was simple and based on our years of experience of operating Special Event and portable stations as well as our long association with this site. 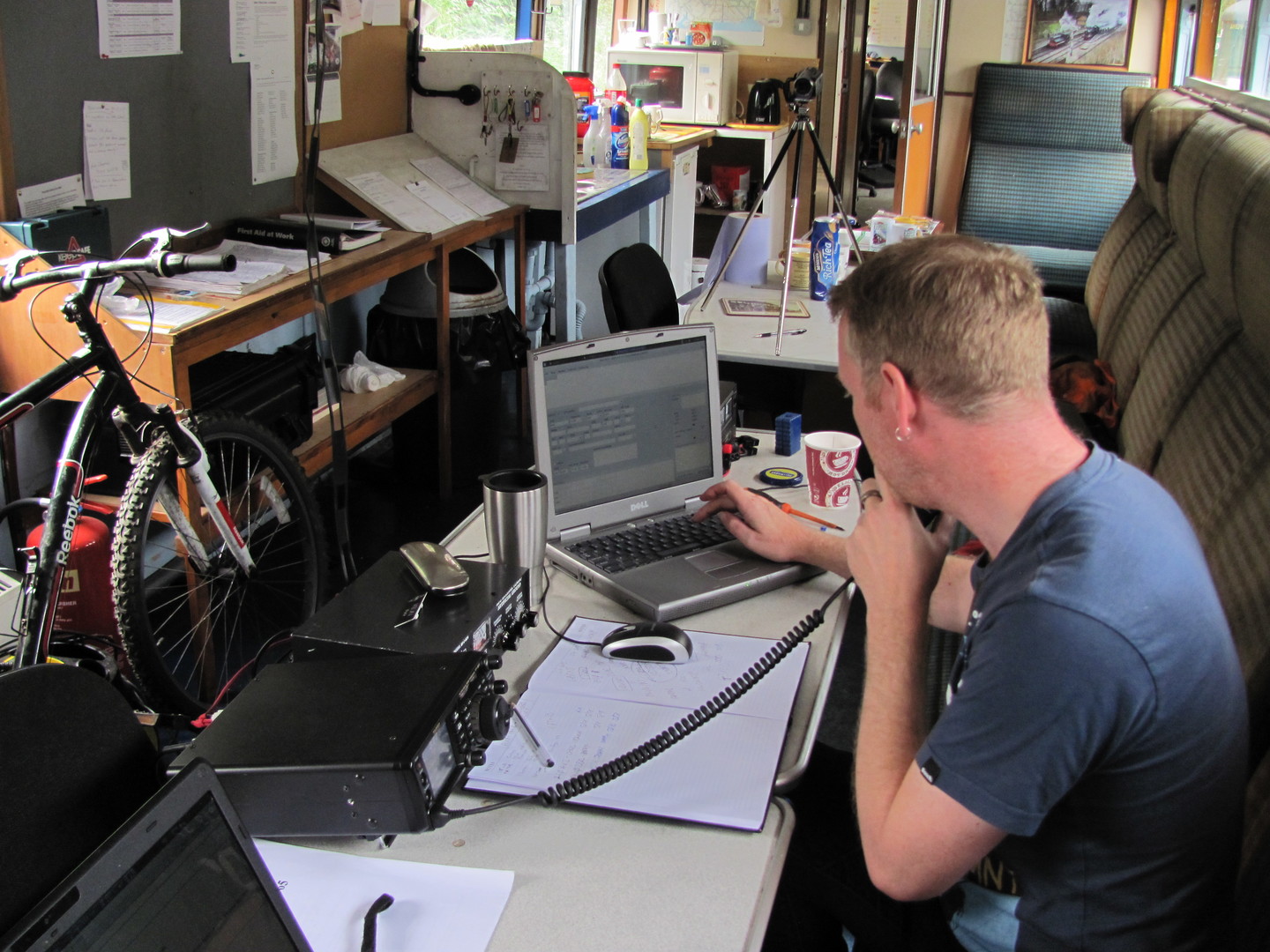 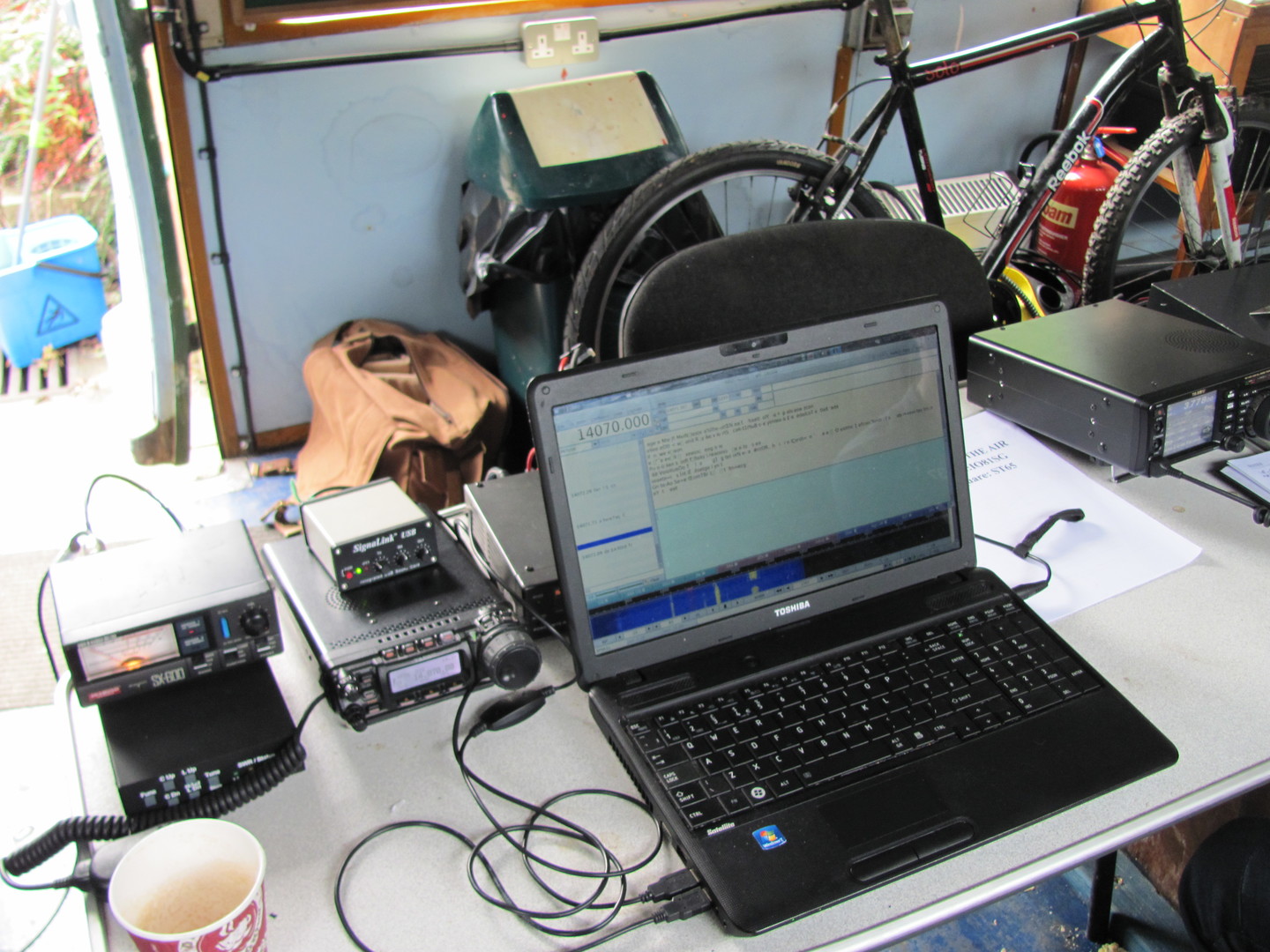 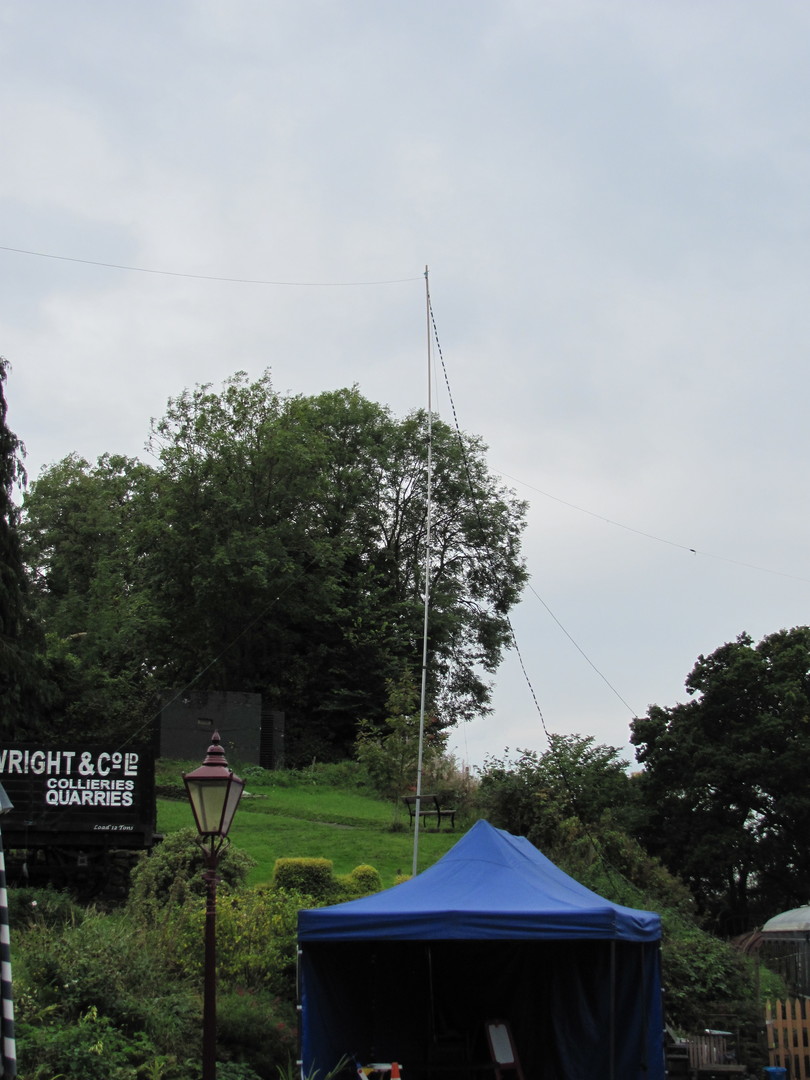 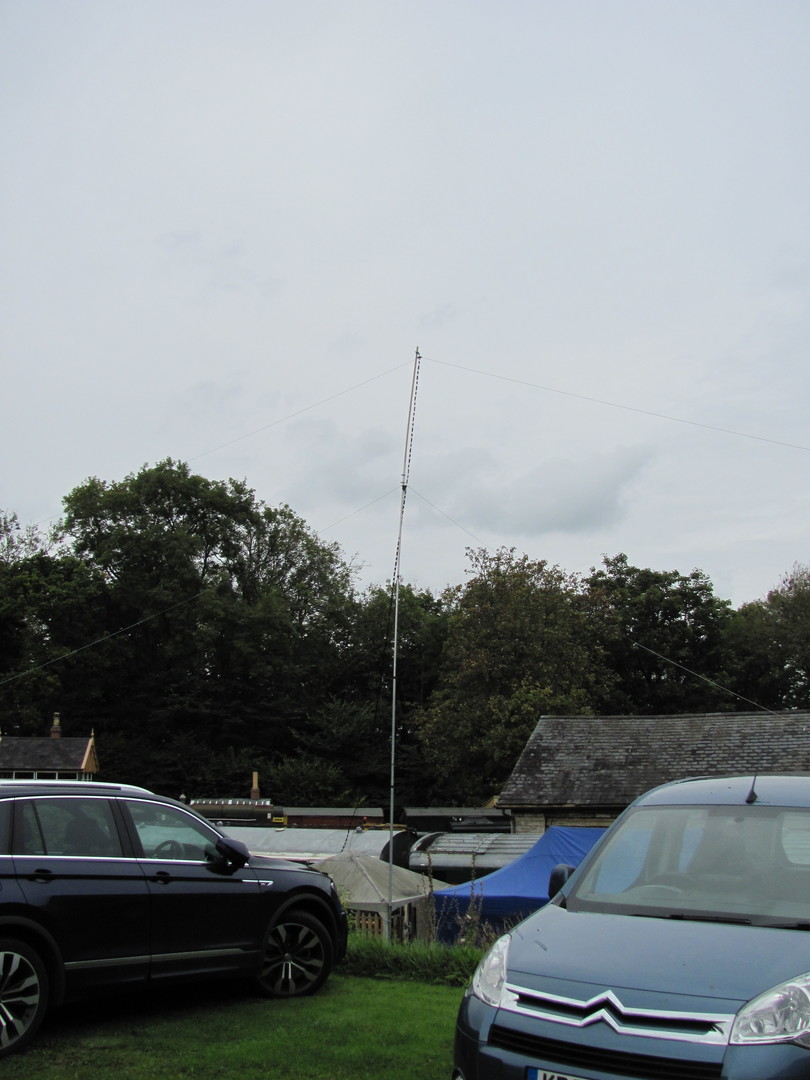 Our antennas were simple dipoles and doublets suspended from a central pole about 10m above the ground in an inverted vee configuration. We had an 80m doublet fed with ladder line, hence the need for an external tuner to provide conversion from unbalanced coax to balanced feeder, which was used for the SSB station and could be operated on 80m, 40m or other bands that the ATU could match for us and a 20m half wave dipole used by the data station. The dipole was slightly off resonance in this particular configuration hence the requirement for an ATU.

On Saturday we had little or no feedpoint separation and whilst both stations could operate there were effects of having the two antennas in such close proximity despite the 90° directional differences. On Sunday an additional wooden pole was used to provide more separation reducing the problems. We also had some difficulties with RF getting into both laptops at various times which would render the trackpads useless. External USB mice solved that one. 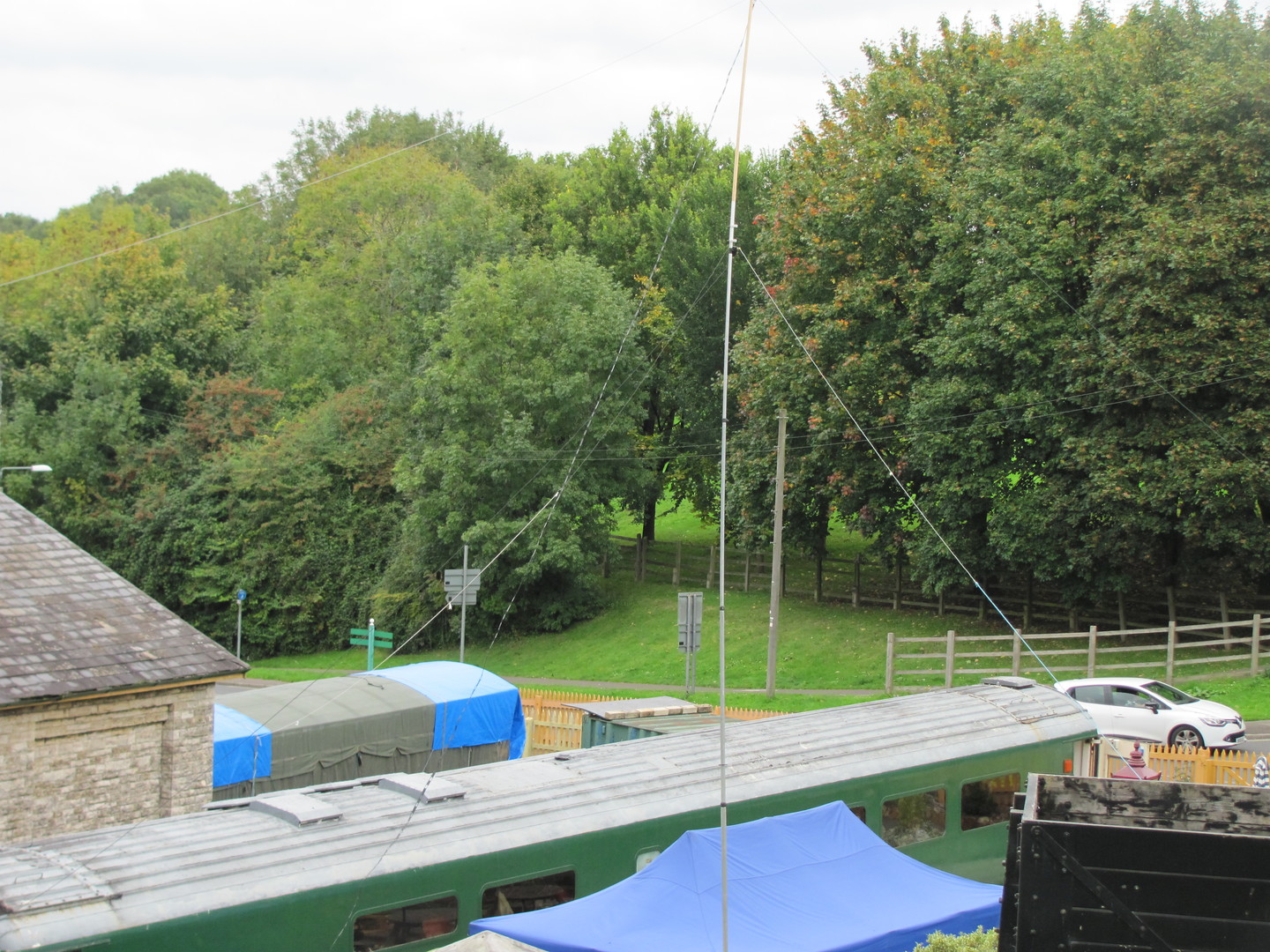 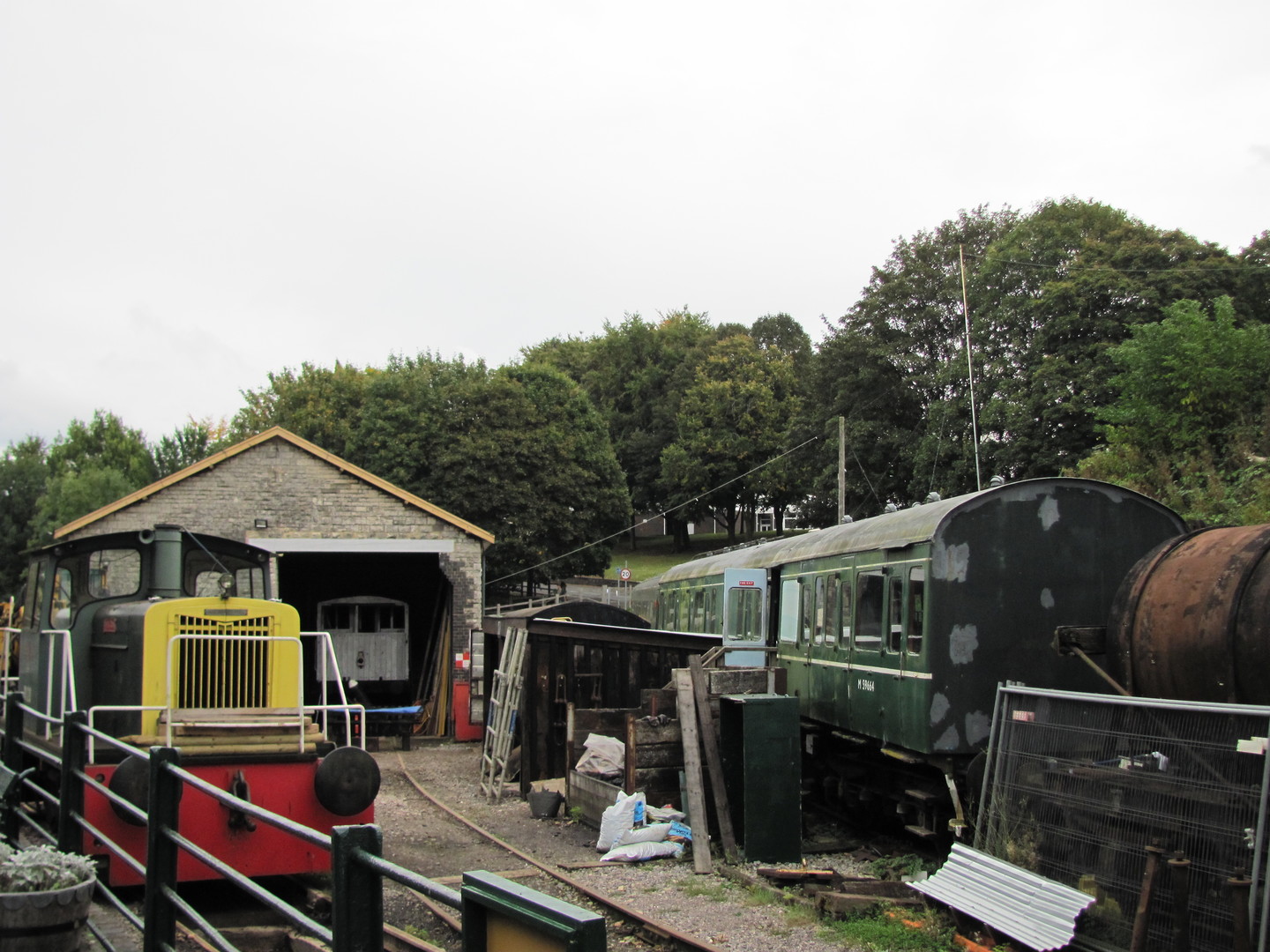 Setup was reasonably straightforward, or at least it is assumed that setup was reasonably straightforward as Andy G7KNA managed to delay his arrival on site until after most of the hard work had been completed. His excuse was that he was coning to site from a short break in Devon and clearing up on the day of departure had taken longer than expected! A likely story. He did at least have the courtesy to speak to Mark M0SKV via GB3WR on his way north to the site once he was within range so his late arrival was not the subject of doubt about his attendance. 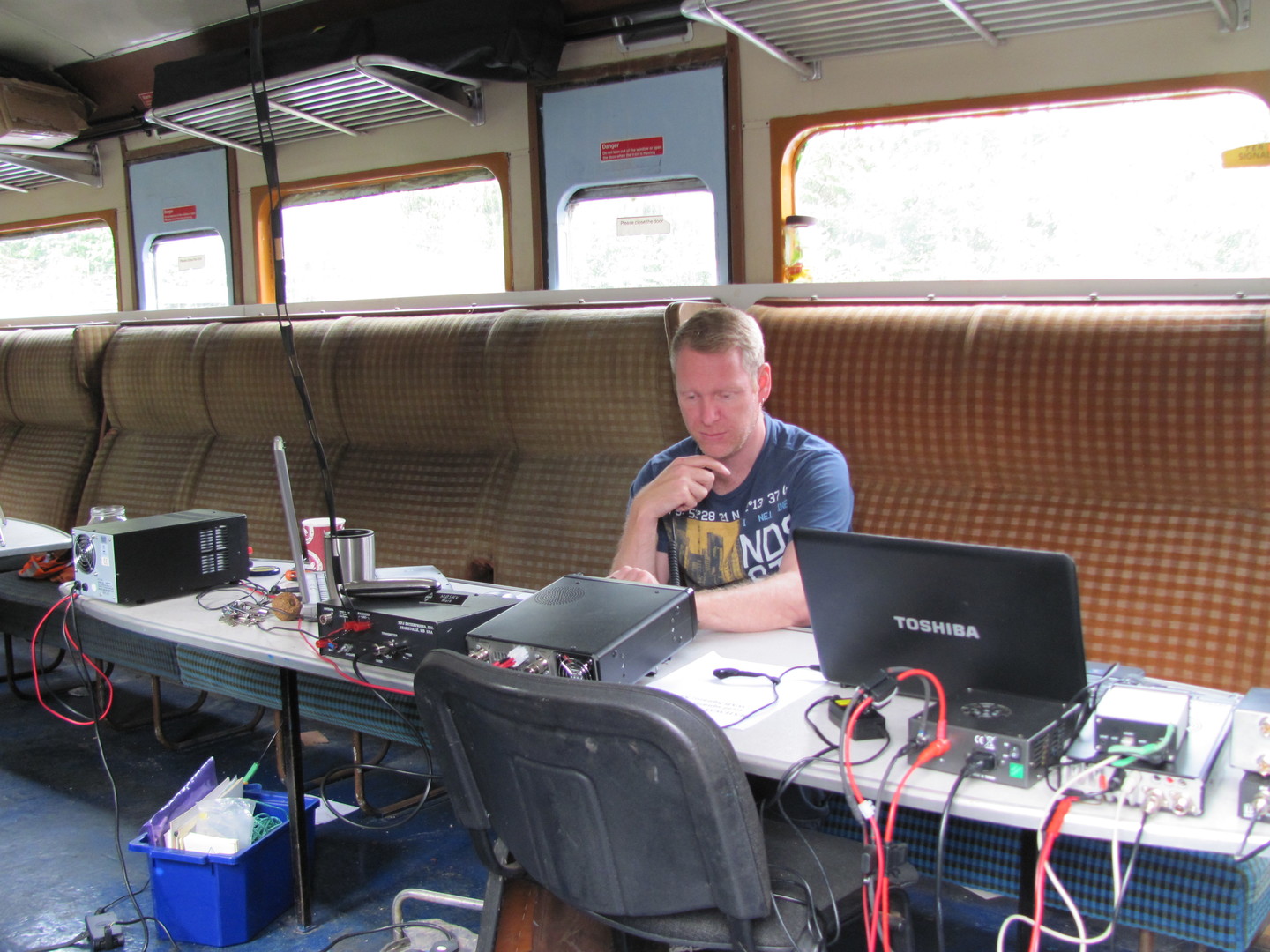 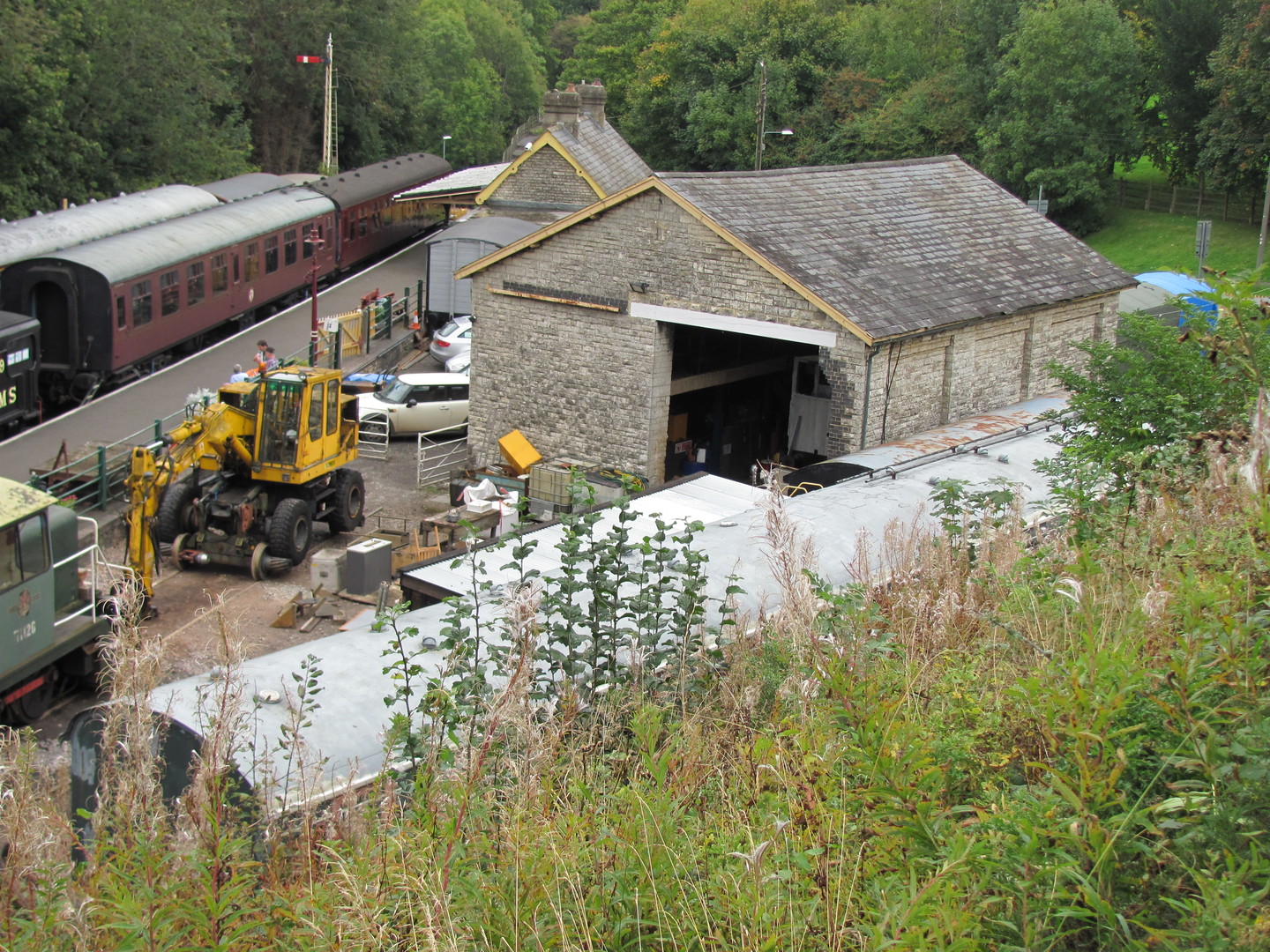 So by the time that Andy G7KNA arrived all that he had to do was to connect his equipment to the antenna, configure FLDigi for the Special Event and get on air. His first contact was IN3GNV Giovanni, always an interesting QSO as Giovanni is more or less unique in not wanting to have a macro based exchange. Instead of the "rubber stamp" name, locator, QTH, 599 exchange he always wants to have a free form keyboard to keyboard exchange which took up a good 15 – 20 minutes. 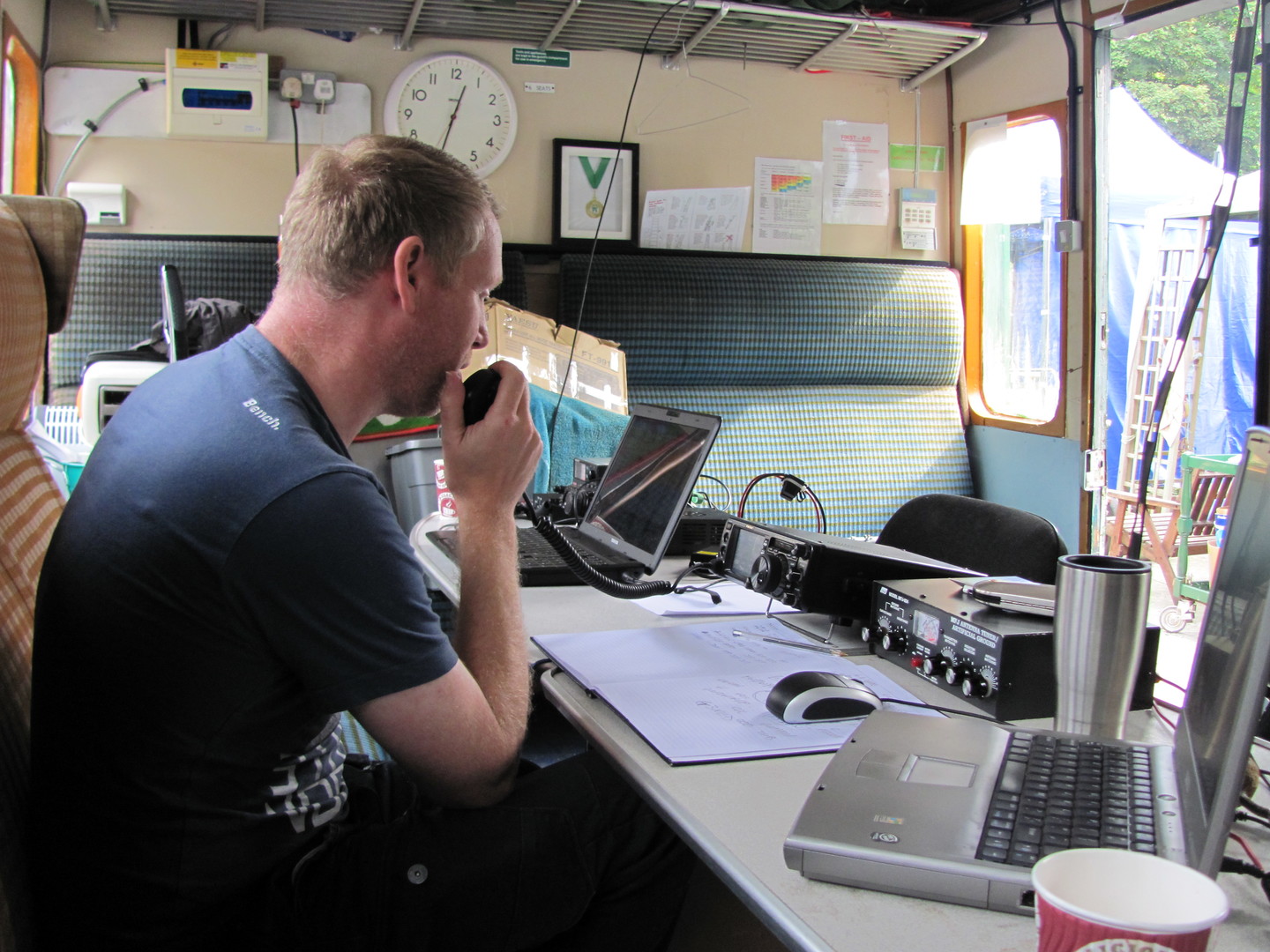 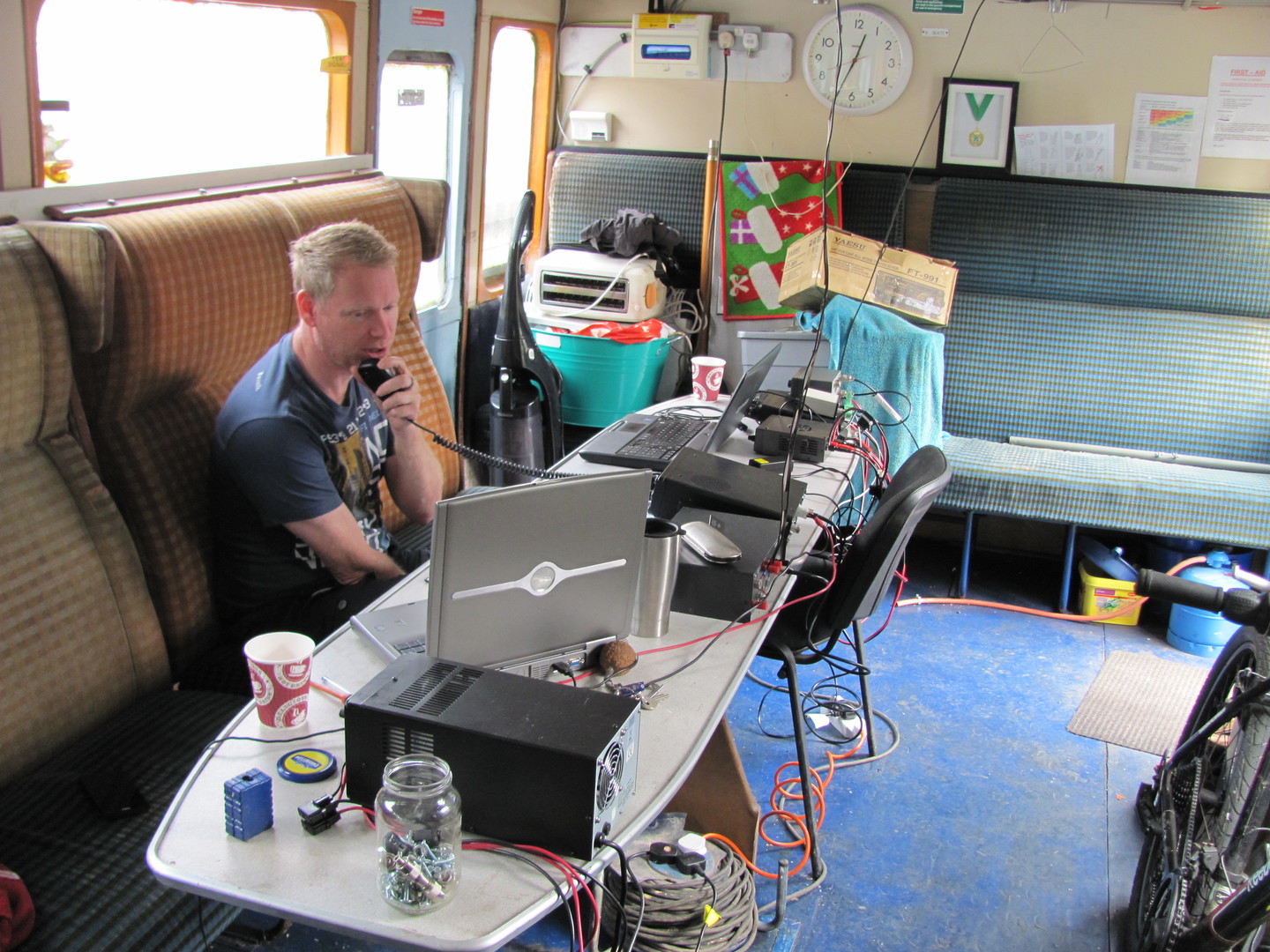 SSB operations were a mix of 40m and 80m the latter being most successful in obtaining inter-G contacts and we worked the bulk of our 17 other Railways on the Air activations on 80m. We made multiple contacts with the Flight Refuelling ARS operating from the Shillingstone Railway Project as they were trying to put someone at their end in contact with one of the Somerset and Dorset Trust members. Sadly despite having a good contact each time we spoke we never managed to get the two people into the same place at the same time. Despite this we made 17 unique Railway to Railway contacts within our 121 contacts for the weekend.

If we worked you then thank you we will be uploading our log to eQSL and QRZ.com. If you didn’t get through to us and we were the target of a pile up at various times then our apologies but we have every intention of being back on the air in this event next year.