According to a post on the ARISS SSTV Blog it appears that there are plans for another SSTV activity period over 7 – 8 February 2022. This announcement is subject to crew duties and operational constraints on the station.

Posted on Thursday 3 February 2022 by ariss-sstv.blogspot.com.

The Moscow Aviation Institute (MAI) will be conducting their routine SSTV experiment during orbits that pass within range of Moscow, Russia on February 7 and 8. They typically operate PD180 on a downlink frequency of 145.800 MHz using the Kenwood D710E located in the Service Module. The images are sent with about 3 minute gaps between transmissions.

Note: Dates and times are subject to change due to ISS operational adjustments.

Historically, images are downlinked at 145.800MHz FM +/- 3kHz for Doppler shift and the expected SSTV mode of operation is PD 120. Many FM rigs can be switched been wide and narrow deviation FM filters, for best results you should select the filter for wider deviation FM. Handhelds all seem to have a single wide filter fitted as standard.

Despite the suggestion above that PD180 will be the mode of choice, it appears from early Social Media Reports that PD120 is being employed which probably means that the gaps will be only 2 minutes. Most SSTV programs have an “auto” setting that is capable of detecting the mode in use so this might be a good choice given the slight inconsistency in the information relating to the mode of transmission.

There is an official European Space Agency (ESA) video about receiving SSTV from the ISS using the web SDR at Goonhilly for those who don’t have a capability to receive on 145.800MHz. You can see the video here: ESA ISS SSTV Video. For those interested in doing their own reception and decoding either live or after the event using recordings made during the passes for subsequent decoding the AMSAT website has a good primer that will serve as a good reference for those more experienced too.

We encourage you to have a try at receiving and decoding these images, you do not need specialist equipment, Kevin M7AWX was successful with just a handheld, set-top whip and Robot36 on a ‘phone within 2 weeks of passing his Foundation exam, and Greg MW7BUF collected a number of good decoded images using a SDR dongle or a Yaesu FT2900 with MMSSTV. So don’t be put off; give it a try, any images you receive can be included on the Club website if you send them to us; contact details at the bottom of the webpage.

SSTV Programs are available for all platforms so no matter what you use there’s probably something to decode the image:

For those who like real time information the Android App AmSatDroid Free is one of a number of live satellite trackers available for Android. Similar apps are available for iOS, a simple example is ISS Spotter.

If you are reading this News post through Groups.io then, due to formatting limitations imposed by Groups.io, the colour banding may not show up in your post. For a full colour correctly formatted version please head over to the SBARC Website News Page and follow the “Read More” link under the headline and description. 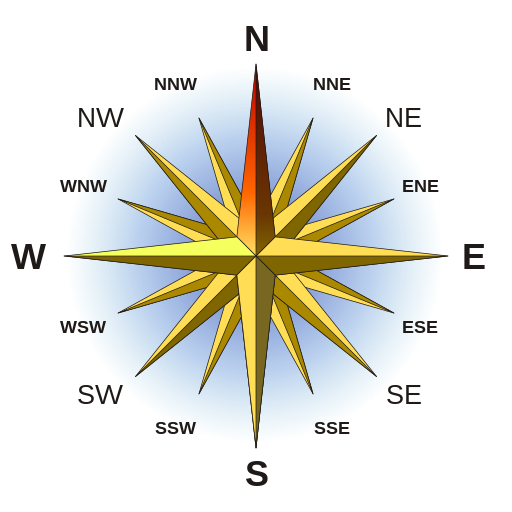 If you want to run your own location specific pass predictions try using:

The AMSAT site will require either:

The Heavens Above site is more flexible and will accept any of:

When using Heavens Above don’t forget to check that you have the correct timezone (e.g. (GMT +0:00) United Kingdom/Ireland)