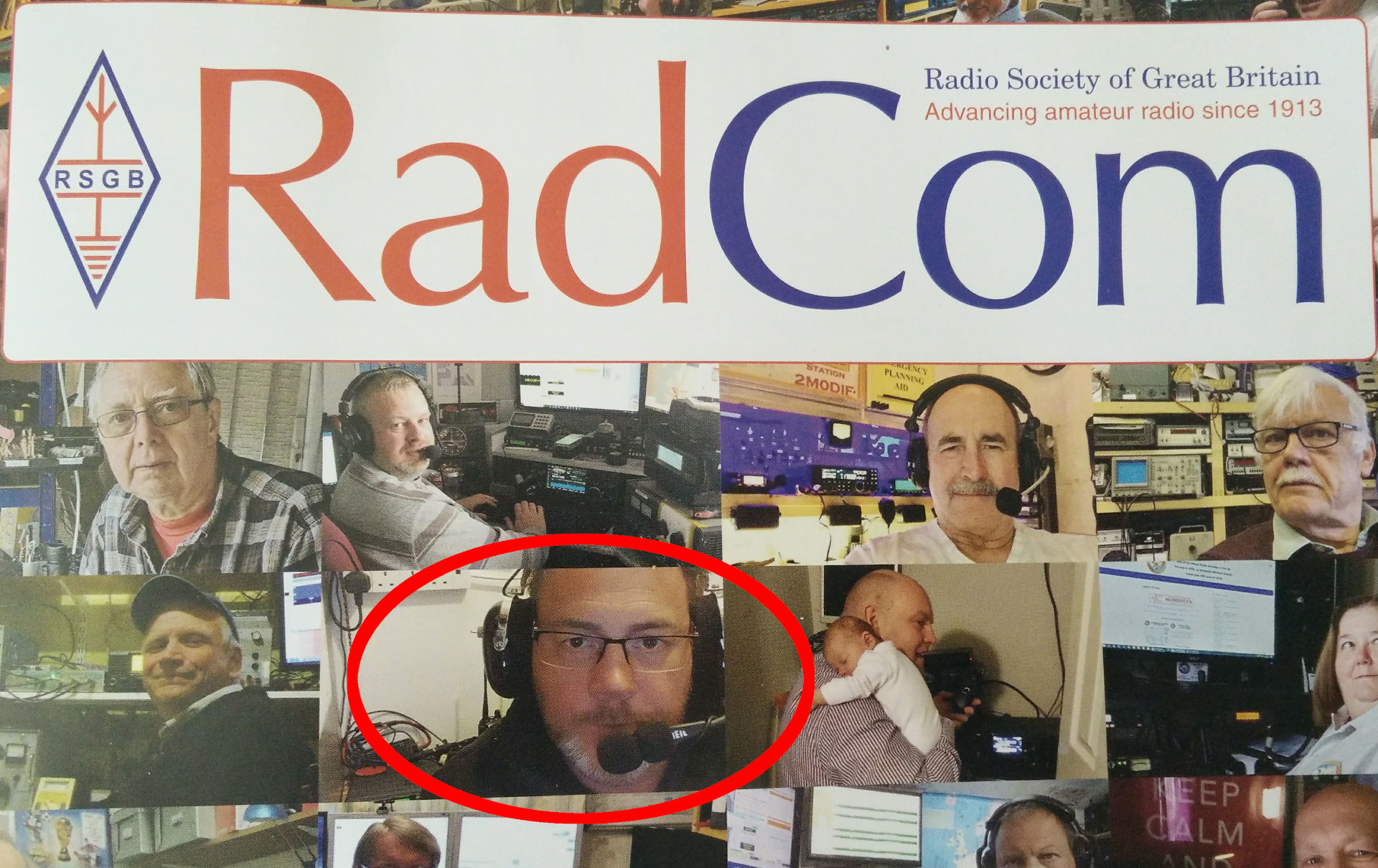 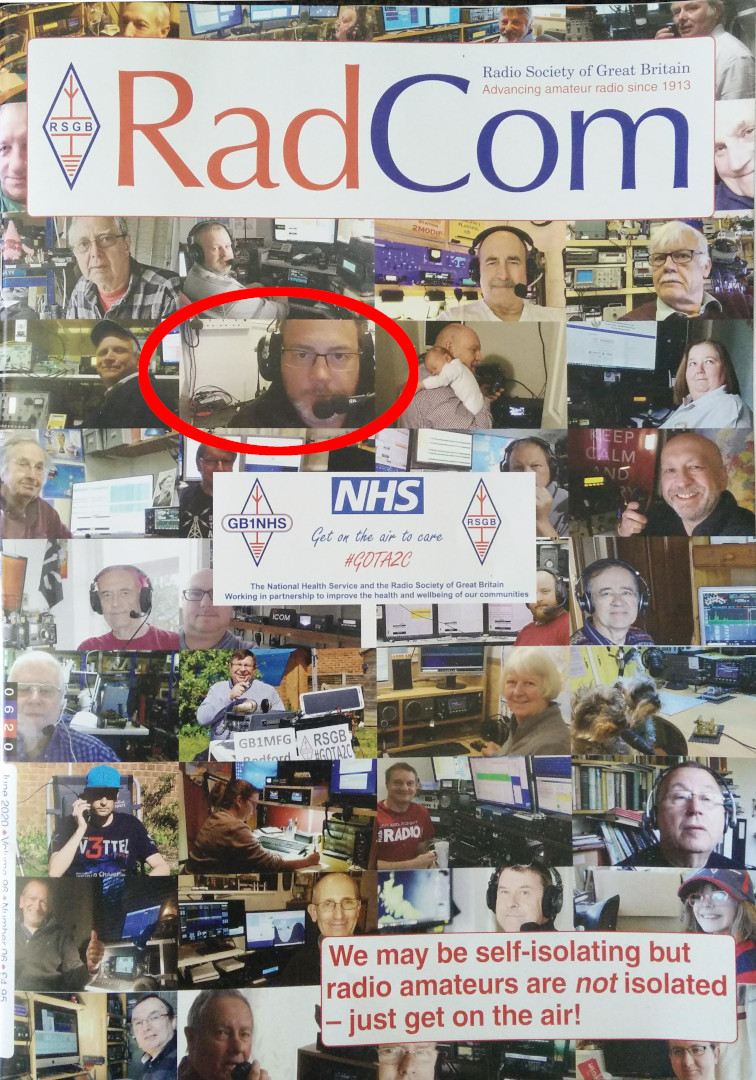 The Covid-19 Coronavirus pandemic has affected worldwide society in an unprecedented way, beyond anything that many have ever encountered. In the UK we experienced restrictions on movement and social distancing. Many countries were forced to impose more drastic lockdowns in an attempt to control the spread of the virus.

Social distancing has had a profound impact on the natural desire for contact with other humans outside of our family groups, desires that were previously served by: attending sporting events, going to the pub and, of course, attending your local radio club!

Radio Amateurs are, perhaps, less affected by the need to remain at home than many. Despite the rise of technology solutions such as SKYPE, ZOOM, and other systems; radio remains an effective way of staying in touch with like minded individuals locally, nationally and internationally and in recognition of this the RSGB, in conjunction with the NHS, launched its “Get on the Air to Care #GOTA2C” campaign to encourage the 75,000 radio amateurs across the UK (as part of the 3,000,000 radio amateurs worldwide) to use their radio licences to chat and support each other across the airwaves.

The campaign has seen an increase in amateur radio activity and media coverage and to celebrate that Elaine Richards, the RadCom Managing Editor, called for photos of radio amateurs in their shacks. The response to this was great with many amateurs individually sending in pictures of themselves, or in some cases their pets, leaving Elaine with the unenviable task of selecting the pictures she could include in the June 2020 edition of Radcom and construct a montage for the front cover.

From South Bristol ARC it is known that Eddie M0LJT, Paul G4PDC and Gary 2E0HCC sent in pictures. Other members may have also submitted photos but they haven’t made themselves known. From all of the submitted pictures Gary 2E0HCC was considered photogenic enough to make the cut not only for inclusion in the June edition but on the front cover no less.

Congratulations to Gary, and this post ensures that records of his success will not be forgotten. Thanks to everyone who submitted pictures ensuring that Elaine had plenty to select from even if that means that some didn’t make the cut.

About Andy (G7KNA) 167 Articles
BEng CEng MICE. Chartered Civil Engineer and Licensed Radio Ham (G7KNA). Member of South Bristol Amateur Radio Club since 2005 and Secretary since 2010. I am a registered RSGB Assessor for Foundation, Intermediate and Advanced Exams. Away from the club and work I play with computers and related gadgets exploring Open Source software and when necessary bodge the odd DIY project.