30 September – 1 October 2020 saw the broadcasting of SSTV images from the International Space Station, the Club had primed its members by:

Below are some “warts and all” examples of the images received by members of the Club, if any members have not submitted their images and would like to do so please send them to the e-mail address at the bottom of the page.

There were 12 images in the set this time, focussing on Russian cosmonauts.

With a limited amount of passes and the timing being mainly within the UK working day coupled with relatively few submissions from members so far we have a very limited gallery of images this time. Additionally some of the passes resulted in duplicated images as the timing of the transmissions appeared to coincide with the orbital period of the ISS. 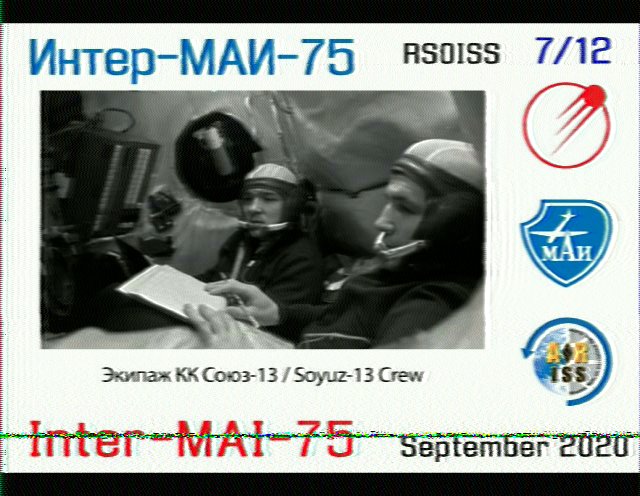 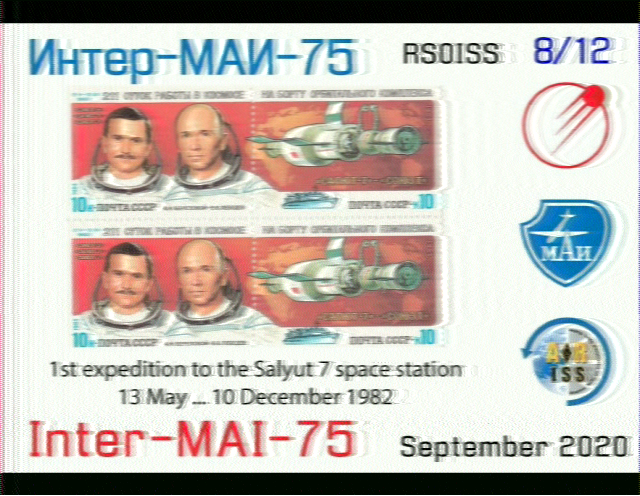 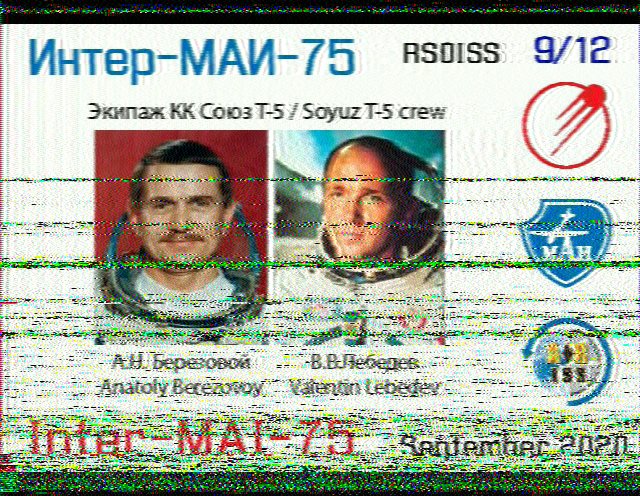 About Andy (G7KNA) 158 Articles
BEng CEng MICE. Chartered Civil Engineer and Licensed Radio Ham (G7KNA). Member of South Bristol Amateur Radio Club since 2005 and Secretary since 2010. I am a registered RSGB Assessor for Foundation, Intermediate and Advanced Exams. Away from the club and work I play with computers and related gadgets exploring Open Source software and when necessary bodge the odd DIY project.