4 – 5 August 2020 saw the broadcasting of SSTV images from the International Space Station, the Club had primed its members by:

In the table below

Below are some “warts and all” examples of the images received by members of the Club, if any members have not submitted their images and would like to do so please send them to the e-mail address at the bottom of the page. In some cases the image shown is a composite of that image from a number of passes.

There were 12 images in the set this time, focussing on aircraft generally and specifically helicopters. On the first day there was a protracted pause between images with a number of stations reporting 5 minute gaps between the 2 minute (or thereabouts) images. On the second day the routine had returned to the more usual 2 minutes of image followed by 2 minutes of rest reducing the overall transmit duty of the equipment on the ISS to 50% and allowing for the reception of 2 and sometimes 3 images on a single good 10-11 minute duration pass. 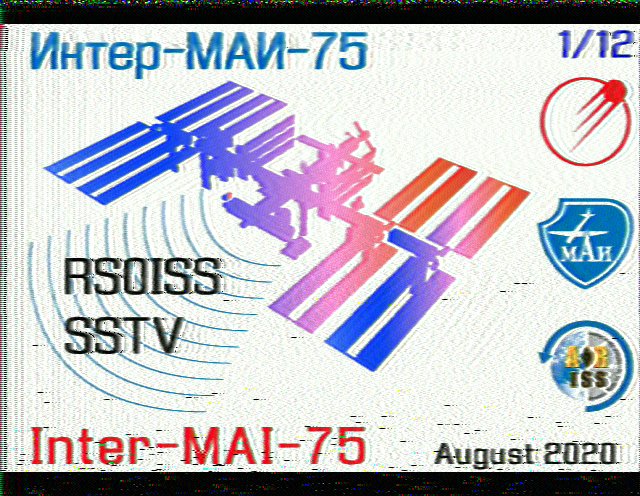 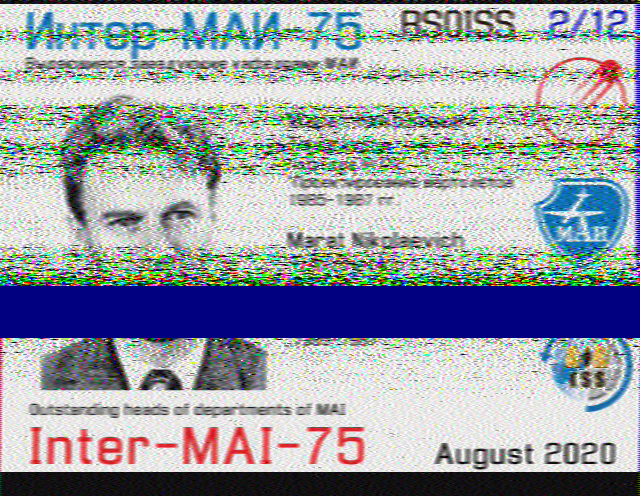 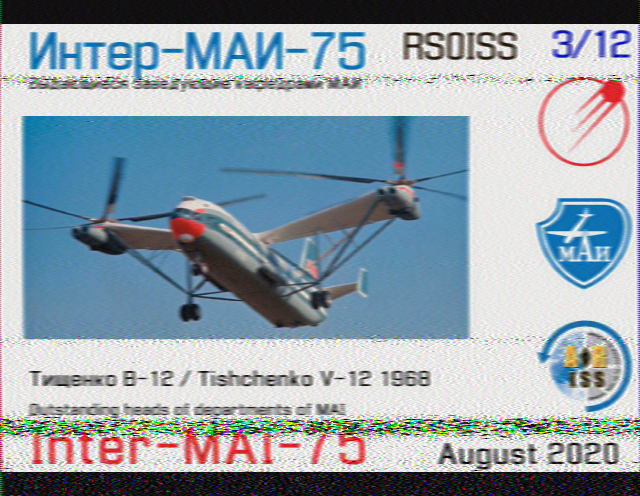 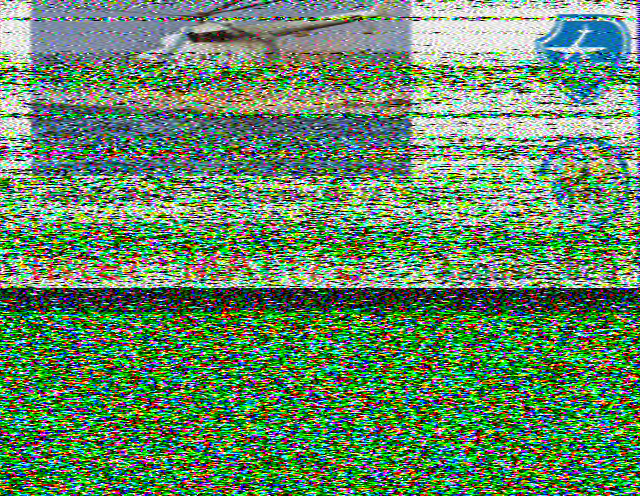 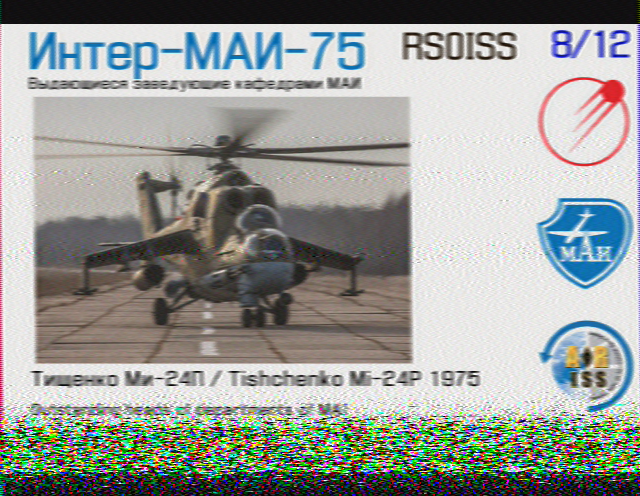 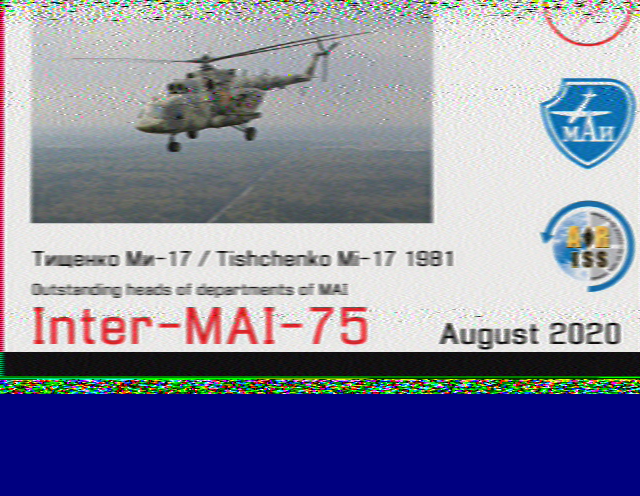 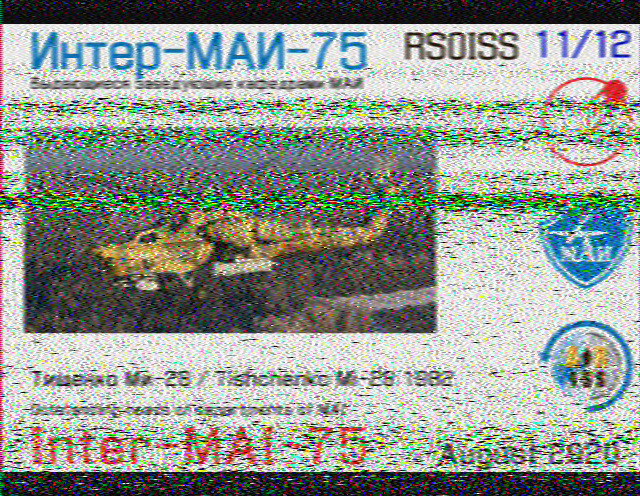 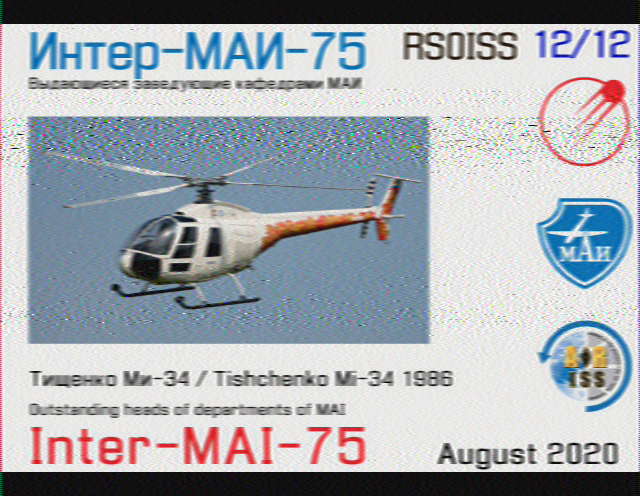 About Andy (G7KNA) 166 Articles
BEng CEng MICE. Chartered Civil Engineer and Licensed Radio Ham (G7KNA). Member of South Bristol Amateur Radio Club since 2005 and Secretary since 2010. I am a registered RSGB Assessor for Foundation, Intermediate and Advanced Exams. Away from the club and work I play with computers and related gadgets exploring Open Source software and when necessary bodge the odd DIY project.